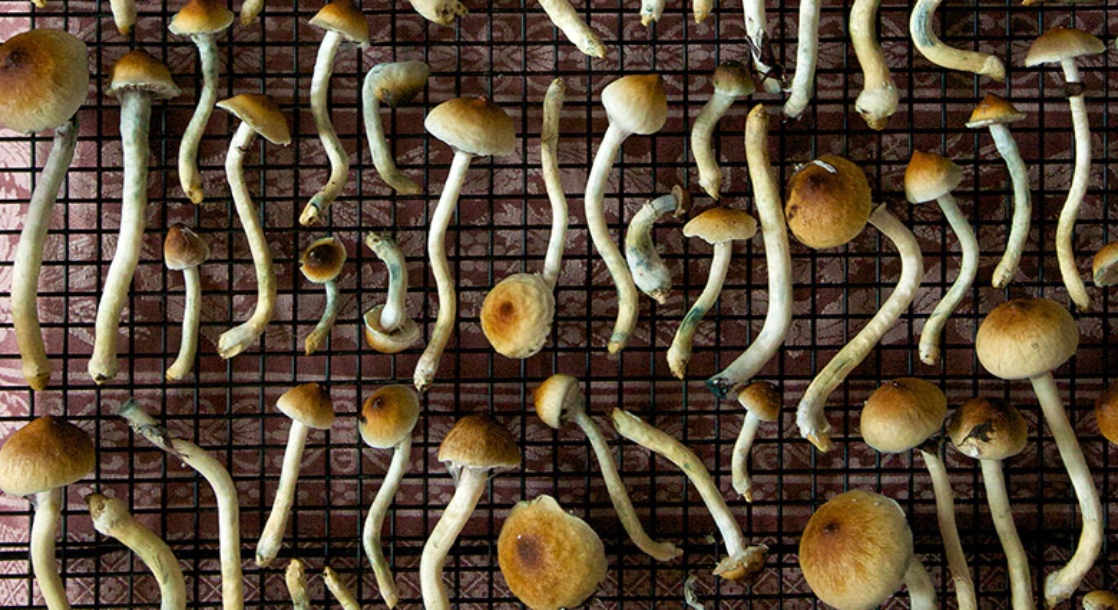 Last year, Denver became the first US city to decriminalize the possession and use of psilocybin mushrooms. Inspired by this success, and by similar psychedelics reform campaigns springing up around the country, activists are now working on a plan to bring legal psilocybin-assisted therapy to all of Colorado in 2022.

In March, the Society for Psychedelic Outreach, Reform, and Education (SPORE), a national psychedelics advocacy group founded by the activists who ran Denver’s psilocybin decriminalization campaign, created a survey to discover if the average Colorado voter would be down to support legal shrooms. In this survey, activists asked 500 local voters if they would support a ballot measure to legalize psilocybin-assisted therapy throughout the state.

Survey respondents were given a draft version of the proposed ballot initiative to base their opinions on. The proposed measure would decriminalize psilocybin use and possession for adults over 21 and allow licensed mental health providers to administer shrooms to patients. The measure would also require the state to license businesses to grow, process, and sell psilocybin mushrooms for therapeutic use.

“It’s tremendously encouraging that half of Coloradans support decriminalizing and regulating psilocybin mushrooms,” said SPORE founder and Executive Director Kevin Matthews to Marijuana Moment. “The data also suggests that we have important work to do in terms of educating and informing Colorado residents of the potential of psilocybin, and how equitable access to mushrooms can have dramatic, positive effects in our neighborhoods.

“There is a high likelihood that a November 2022 ballot initiative will be pursued by proponents and activists in Colorado, and this survey is the first step in informing how we conduct our outreach and education to reach potential voters,” Matthews continued. “We have a civic duty to inform Coloradans of the potential of psilocybin mushrooms to positively impact the health and mental wellness of those who are in-need, and discover how access to psilocybin mushrooms will dramatically transform our neighborhoods for the better.”

SPORE’s campaign is part of a greater effort to bring psychedelic-assisted therapy to the US. Oregon activists have almost succeeded in placing an initiative to legalize psilocybin-assisted therapy on this year’s ballot. Psychedelics reform campaigns have launched in Washington DC, California, and other states and cities, and lawmakers in Vermont and New York have also proposed decriminalization bills. And according to a recent national survey, over half of all people who are familiar with psychedelics said they support full psilocybin legalization.

Surprisingly, the federal government is even backing medicinal mushroom research. Clinical trials showing that psilocybin can potentially treat anxiety, addiction, and depression have convinced the US Food and Drug Administration to grant psilocybin the coveted Breakthrough Therapy status, allowing researchers to fast-track rigorous studies with an aim to bring federally-approved psilocybin therapy to the entire country within the next few years.

Facebook Twitter Pinterest linkedin Telegram
Newer The smart Trick of Best foods to eat in winter to stay healthy – BT That Nobody is Talking Abou…
Older The Ultimate Guide To CBD vsTHC: The Differences – Observer