Adding Vinegar to Your Pee Can Allegedly Help You Beat a Piss Test, Study Says 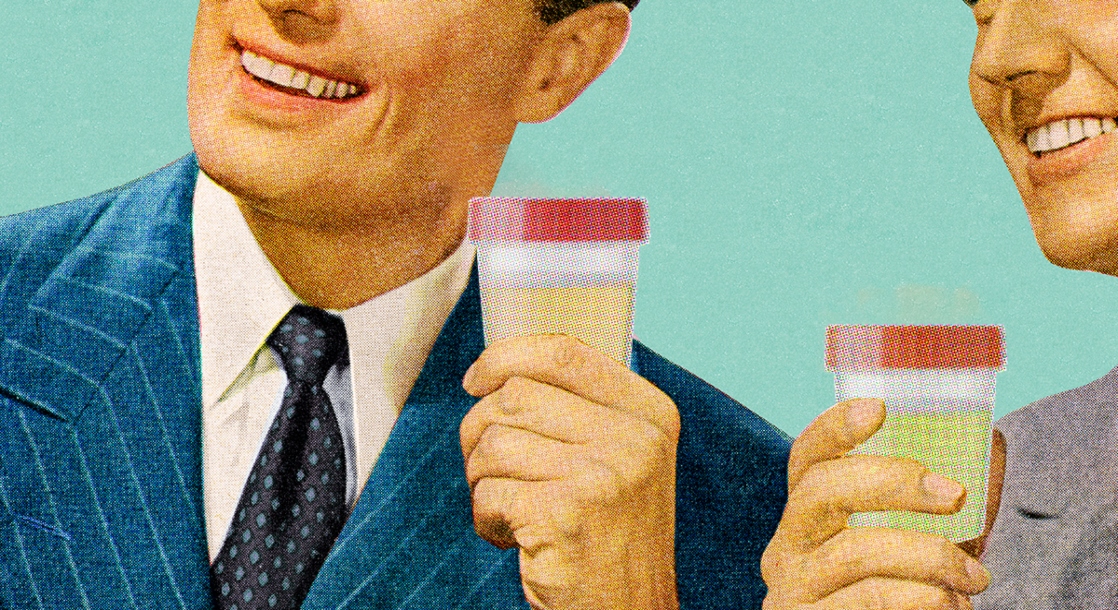 Now that states are beginning to open up again amid the COVID-19 pandemic, hundreds of thousands of Americans are looking to rejoin the workforce. Many prospective job applicants will be forced to pass pre-employment drug screenings before they can get back to work, though, and that could be bad news for the droves of people who have been indulging in some of the country’s favorite quarantine pastimes.

A simple internet search for ways to beat a urine drug screening test (UDST) will yield thousands of results, ranging from extreme hydration and detox methods to using synthetic urine to fake the test results. There are countless products on the market swearing that they can help people fake their test results, but some people swear that regular household products like vinegar and lemon juice are the easiest ways to beat these tests.

A team of researchers from Belgrade, Serbia, set out to discover if these DIY solutions could actually help someone fake their test results. To conduct the study, researchers acquired urine from a toxicology lab that tested positive for amphetamines, MDMA, THC, cocaine, heroin, or benzodiazepines like Valium or Xanax. As a control group, researchers also collected urine from three people who had not used any of these drugs.

The researchers explain that when faced with an unexpected drug test, many “drug consumers resort to simple addition of urine adulterating chemicals, in hope of obtaining a false negative drug test result… Households keep many readily-available chemicals that can adulterate urine samples, but little is known about how exactly they interfere with UDST results.”

To test the urine samples, researchers used immunochromatographic UDSTs, which are the most commonly used tests for a simple drug screening. Each urine sample was then contaminated with one of a variety of regular household items, including Visine eye drops, lemon juice, liquid soap, vinegar, bleach, zinc pills, and standard cleaning products.

The study, recently published in the Archives of Industrial Hygiene and Toxicology journal, reports that several of these additives effectively caused the drug-positive urine samples to come up negative for drugs. Vinegar, lemon juice, bleach, and benzalkonium chloride – a common ingredient in hand sanitizer – were most likely to yield false-negative results.

The study’s authors found that urine tests for cannabis were more easily fooled by these additives than tests for other drugs. In contrast, very few of these additives were successfully able to disguise the presence of cocaine in urine. Some of the additives, including Visine eye drops, were also completely ineffective at yielding false positive results for any drug.

Although most of these common additives helped beat the basic UDSTs, further test results revealed that the urine had been adulterated. Urine reagent strips revealed the presence of most of these adulterants, and these results could prove that the person taking the test deliberately attempted to fake their test.

The researchers hope that their findings will help drug test manufacturers find ways to make UDST results more accurate. “Our findings raise concern about this issue of preventing urine tampering and call for better control at sampling, privacy concerns notwithstanding, and better sample validity tests,” the authors wrote.

But for anyone that needs to beat a urine test with no advance warning, the main takeaway from this research is that vinegar can be used to fake a urine test for most drugs with little chance of detection.