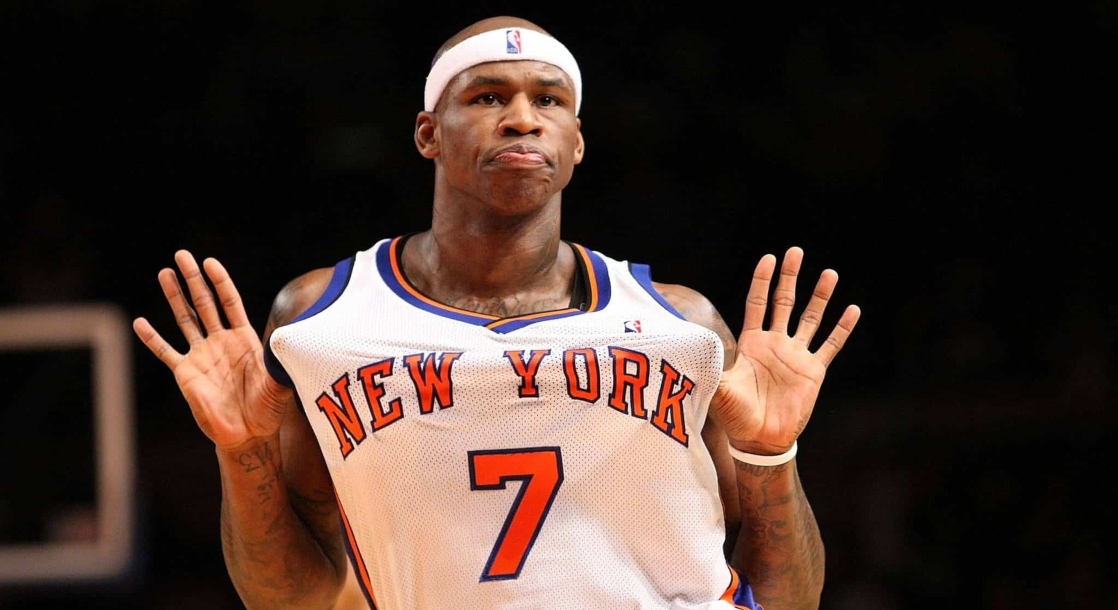 Al Harrington has some advice for NBA players heading into the bubble: “Bring more weed than you think you’re going to need,” the pro basketball legend turned cannabis advocate told The Athletic.

The “bubble” refers to an enclosed environment in Orlando, Florida, where NBA teams are headed to live, practice, and battle eachother in the strangest playoff series in history. Most ballers will be in the bubble for about 40-days; those who make the finals, however, may be in lockdown there for up to three months.

So, in between matches and workouts, the players will have to pass time with recreational activities such as movies, cards, video games, ping pong, cornhole, and — let’s be real here — getting stoned. The NBA has even recognized this reality and will not drug test during the expedited, quarantine-style playoffs.

As a former pro-baller who deeply understands the value of cannabis for athletes (and how prevalent weed is in the NBA), Al Harrington dropped some killer weed wisdom to every player headed into the bubble.

“When you think about it, it’s damn near inhumane for them not to have marijuana. These guys are going to need something to get away,” said Harrington. “Normally in the course of the season, the playoffs, if you have a bad game, you have a bad turnover to lose the game, you get to go home and see your kids. In this bubble situation, you can’t get away from the bad game. From a mental wellness standpoint, they’re going to need vices. If I had to choose as an owner, I’m choosing cannabis over them taking pills, over them drinking liquor and being dehydrated. You’re going to need THC in the bubble.”

Since retiring in 2015, Harrington has become a major cannabis activist and entrepreneur. His company, Viola Brands, advocates for social equity in the pot business and aims to legitimize weed on a cultural level.

Harrington boldly suggests for players to bring a shitload of weed into the bubble. Why? Because sharing is central to cannabis culture and when it’s one of the only things to do — and perhaps the only natural medicine on site that will make your body feel better — there’s a chance more people are going to want to partake than usual. “Bring more than you think you’re going to need. You might have that teammate who’s never smoked and might want to try it since they’re stuck in a bubble. So you might be supplying other people.”

So, then, how much bud does one need to bring? According to the Athletic, there are 453.5 grams in a pound of weed. Heavy cannabis smokers can pack a blunt with up to 2 grams per. That equates to about 227 blunts. So, for players who are eliminated from the playoffs first, a pound of weed is more than sufficient.

But for the teams that make the semi-finals or the finals, a pound of weed breaks down to roughly two blunts a day, which is cutting it close. Bongs, however, don’t require as much cannabis — about a gram or less, so a half a pound should be good if bongs are the way in which players are choosing to get lit. But, as the Athletic points out: What if players want to make edibles in the bubble?

That’s why bringing more weed than you need is practical advice. So stock up, ballers. The bubble is destined to be an epic hotbox.

Facebook Twitter Pinterest linkedin Telegram
Newer MMJ Recs 7 Reasons Why The MMJ Market In Florida Is Booming During Coronavirus
Older What Is THC Terp Sauce and What Do I Need to Know Before Smoking It?