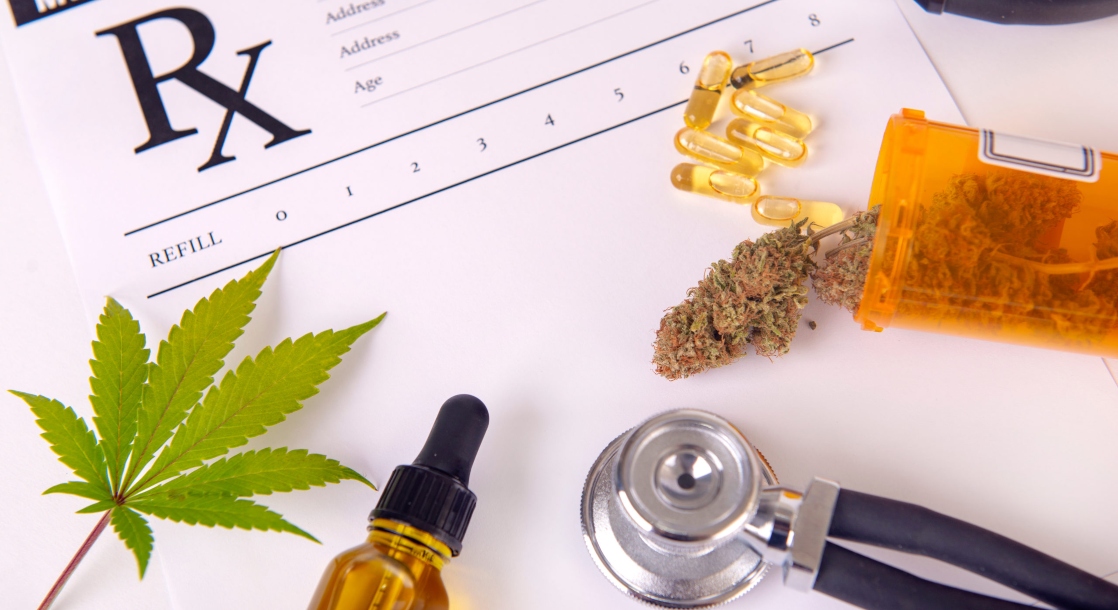 Mississippi voters will have a chance to legalize medical cannabis during this year’s election, but the American Medical Association (AMA) has made it clear that they want voters to say no to medical pot.

On November 3, Magnolia State voters will be presented with a confusing choice between two competing medical marijuana ballot measures. The first of these, Initiative 65, would allow registered patients to use medical cannabis to treat 22 different qualifying conditions. This measure, which was submitted by advocacy group Mississippians for Compassionate Care, would amend the state constitution, which would make it very difficult for state lawmakers to interfere with the law if voters do approve it.

The prospect of allowing constituents to make their own decision about cannabis struck fear into the hearts of state legislators, who proposed an alternative measure, Initiative 65A. This initiative would also legalize medical marijuana, but would prohibit patients from actually smoking flower. Most importantly, this measure does not amend the state constitution, which means that lawmakers would be able to delay the program or retroactively add additional restrictions as they see fit.

Cannabis advocates have called out the creation of Initiative 65A as a blatant attempt to confuse voters and direct support away from the more comprehensive program. But earlier this month, a poll found that over 80 percent of Mississippi voters supported legalizing medical marijuana, and a small majority said that they favored the more comprehensive of the two measures.

After learning about this strong support, prohibitionists have redoubled their efforts to discourage voters from passing the medical marijuana law. This week, the AMA partnered with the Mississippi State Medical Association (MSMA) to release a statement encouraging voters to either approve the more conservative measure, or to just say no to medical pot altogether.

“Initiative 65A will allow the legislature to enact changes to the law, which would not be possible with Initiative 65,” medical officials said in a statement, Marijuana Moment reports. “MSMA is asking for you to join us in educating and encouraging our population to vote against Initiative 65.”

The health organizations framed the activist-led ballot campaign as an attempt to make money for the weed industry, ignoring the benefits that medical marijuana has brought to states that have legalized it. State officials have also decried Initiative 65 because it does not direct any medical marijuana tax revenue to fund the state.

“When we were asked to review Initiative 65, it was immediately clear that this is an effort focused on generating profits for an industry that has no ties to the medical or health care community in Mississippi,” said MSMA President Mark Horne, MD, WLBT3 reports. Thomas Dobbs, MD, state public health officer, argued that licensing fees generated by Initiative 65 “would only be available to support the marijuana program. No revenue would be available to support the state, communities or public health efforts.”

“We know that 81% of Mississippians support the medical use of marijuana for patients suffering from debilitating diseases. We also know that in 34 other states, medical marijuana is changing lives,” said Jamie Grantham, communications director for Mississippians for Compassionate Care, to WLBT3. “It’s not a cure-all for everything, but it is certainly helping millions who otherwise are not able to get relief from traditional pharmaceutical medications.”

“Ultimately, it boils down to patients being able to have access to this through their physician. They need to be able to have that conversation with them,” Grantham told Marijuana Moment. “If certain physicians don’t see a benefit to that, that’s fine. But lots of other physicians do, and that’s evidenced undeniably in the 34 other states with medical marijuana programs where patients are receiving relief.”