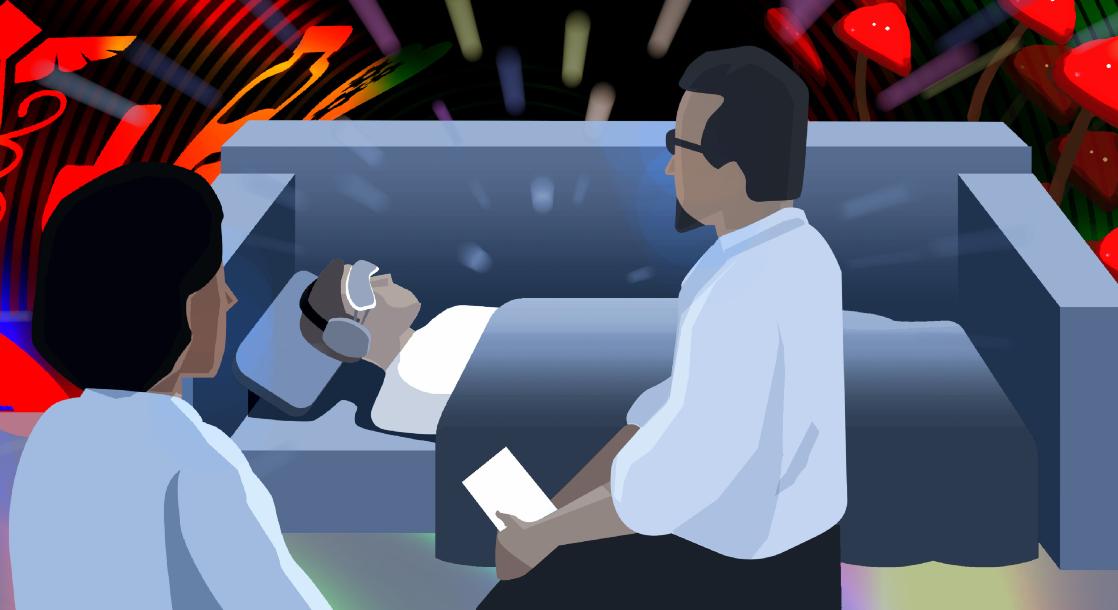 On top of crushing the world economy and killing thousands of people, the coronavirus pandemic may also kill dozens of ballot campaigns that were working to bring psychedelics reform to the US. But on the other side of the globe, the pandemic has inspired mental health activists to fight for the legalization of psychedelic-assisted therapy in Australia.

Like most countries, Australia has imposed strict quarantine measures to slow the spread of COVID-19. In addition to the physical health risks of the pandemic, health officials are warning that anxieties, financial stress, and enforced social isolation could take their toll on the nation’s mental health. The pandemic was particularly ill-timed for Australia, considering it was ravaged by wildfires a month before the outbreak.

Beyond Blue, an Australian mental health non-profit, reported that concerns over COVID-19 drew nearly seven times as much traffic to their online chatrooms than the bushfires did. Last week, Australian Health Minister Greg Hunt announced new support services for the pandemic, including both online and phone support. But one of the health minister’s former colleagues is advocating for a far more progressive solution.

Andrew Robb, once a coalition member of the country’s Parliament, is now a board member of Mind Medicine Australia (MMA), an advocacy group dedicated to the therapeutic use of psychedelics. The non-profit group has urged government officials to consider legalizing psychedelic-assisted therapy to help treat the mental health issues brought on by the pandemic.

Psychedelic-assisted therapy “is potentially the most significant innovation in mental health we’ve seen in decades,” said Robb to the Australian Broadcasting Corporation (ABC). The former minister referenced dozens of clinical trials showing that psilocybin and MDMA can effectively treat symptoms of anxiety, depression, PTSD, and other disorders without the adverse side effects and addiction risks of traditional pharmaceuticals.

The MMA has urged the government to use a federal law known as the Therapeutic Goods Act to fast-track the legalization of MDMA and natural psychedelics. The government could then specifically make these treatments available to individuals who are suffering from mental health issues associated with the pandemic. Robb does not advocate for recreational use of these currently-prohibited drugs, but instead hopes to see them “introduced in a way which can potentially provide very significant benefit to many, many Australians.”

Some Australian health officials are intrigued by the prospect of psychedelic therapy, but believe that there is insufficient evidence to support wide-scale legalization. Professor Maree Teesson, director of The Matilda Centre for Research in Mental Health and Substance Use, told ABC News that the current research on medicinal psilocybin was “nothing to sneeze at,” but argued that the research was “still early days.”

Although research trials show that psilocybin can effectively treat depression in controlled environments, Teesson explained there is not enough research showing it works in real-world settings. “We really do need to know the clinical utility at the highest level and we’re getting some trials, but for the evidence you need replication, you need efficacy, and safety requirements,” she said.

While Australia begins its push for psychedelics reform, American psychedelics advocates are accomplishing notable change. Several individual US cities voted to decriminalize psilocybin or other natural entheogens in the past year, and activists launched over a hundred campaigns to legalize or decriminalize psychedelics for medical use. The US government is even funding trials that could lead to the approval of MDMA- and psilocybin-assisted therapy within the next few years.