Barbados Is Inches Away From Decriminalizing Cannabis Possession 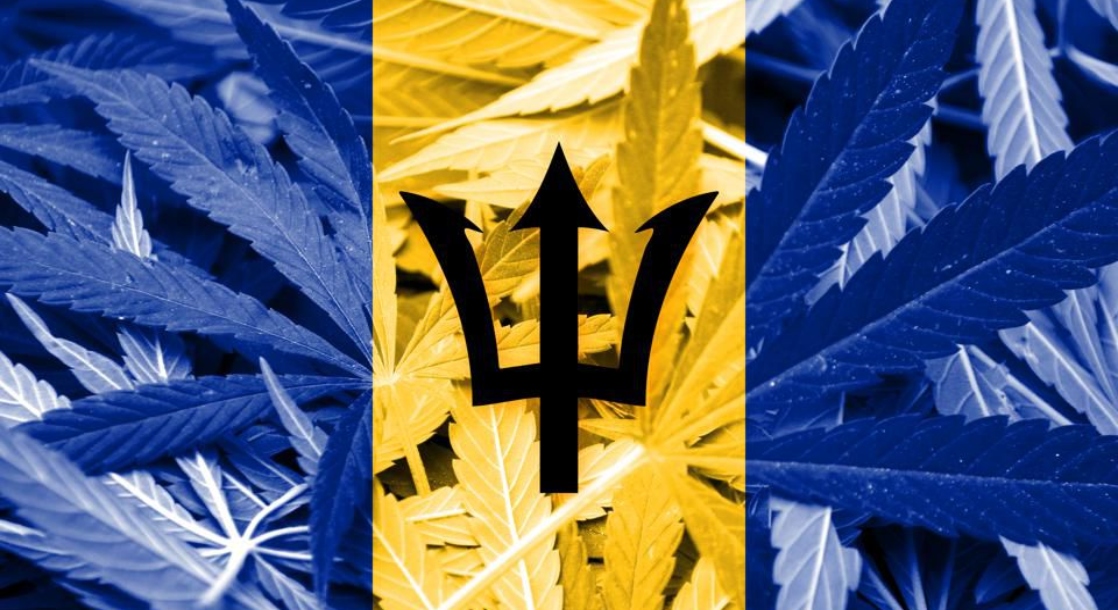 Anyone busted smoking weed on the Caribbean island of Barbados will soon be able to walk away with only a fine, instead of being sent to prison.

This week, Barbados Governor General Dame Sandra Mason announced that the country’s Drug Abuse (Prevention and Control) Act will be amended to decriminalize minor cannabis offenses. Anyone caught with 14 or fewer grams of pot will now be charged with a $200 fine, which must be paid within 30 days. Cops can no longer arrest people for minor possession, or for smoking pot in public, and these offenses will not show up on permanent criminal records.

Dame Sandra said that “the conviction and incarceration of scores of young men and some women, causing them to lose their jobs, reputation, opportunity to travel, and to become stigmatized over miniscule quantities of marijuana that on the street would be called ‘a roach’ or ‘a spliff’,” is an issue “that requires compassion, understanding, empathy and the intervention of my Government,” Barbados Today reports.

“A significant amount of the time of our law enforcement officers and of our Magistrates’ Courts is taken up with dealing with individuals with small quantities of cannabis,” the governor general explained. “In 2019, 4,295 drug and drug related criminal charges were laid against accused persons. This represented 30 percent of the criminal charges laid in that year and were laid against 534 persons.”

Dame Sandra added that although these charges are minor, they “required the deployment of significant police resources in investigating, processing, taking statements and taking the cases through to trial. This process has little or no redemptive value and in human terms, a large number of our young men are forever left with the taint of the drug charges and the possible conviction.”

The new law will also allow cops to remand certain individuals to drug treatment programs. Anyone under the age of 18 who is caught with half an ounce or less will be sent to the National Council on Drug Abuse for counseling, and police can also send anyone older than 18 that they deem to be dependent on weed to counseling as well. Those sent to counseling must still pay their $200 fine, however.

Barbados is also working to implement a medical marijuana program, following the lead of several other Caribbean nations that have recently relaxed their prohibitions against weed. Jamaica, long renowned for its love of ganja, decriminalized pot and legalized medical marijuana in 2015, and many neighboring islands, including St. Vincent, the US Virgin Islands, Trinidad, and Haiti have also taken steps toward substantive cannabis reform. The islands of St. Kitts and Nevis have fully legalized personal pot use, and Bermuda is also planning to legalize full adult sales and use.