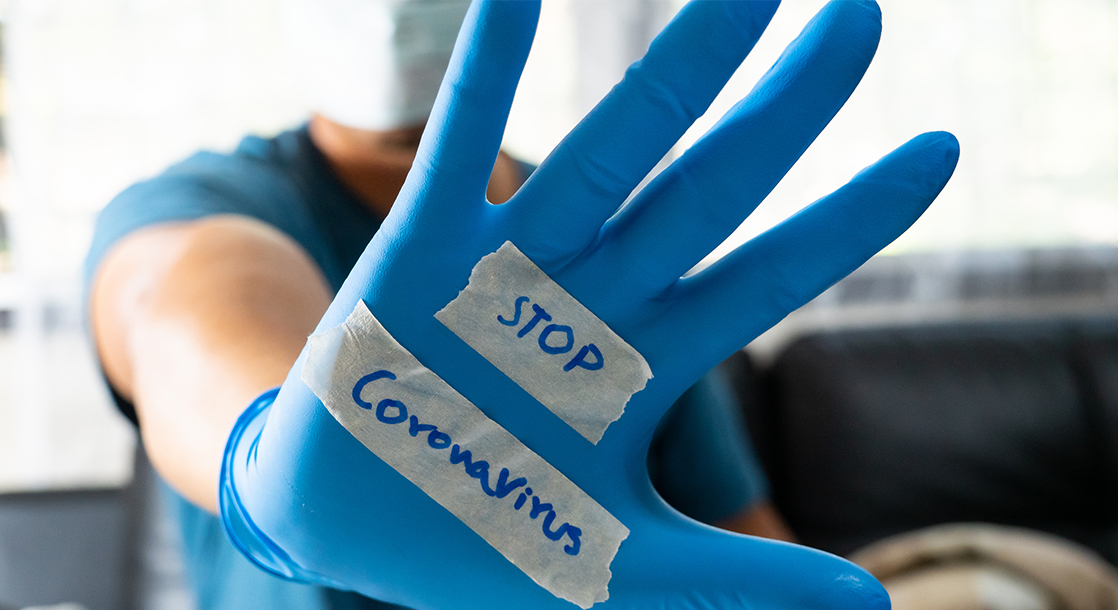 The Massachusetts Cannabis Control Commission announced on Wednesday that it was investigating New England Treatment Access (NETA), one of the state’s largest pot companies, for allegedly placing its employees in an unsafe working environment amid the COVID-19 crisis.

NETA confirmed that two of its employees tested positive for the coronavirus this week. One employee worked at the company’s Franklin cultivation and processing center. The other worked at NETA’s Northampton dispensary.

A NETA spokesperson released a statement that said both employees self-identified their symptoms, contacted management as soon as they felt ill, got tested, then voluntarily self-quarantined, the Boston Globe reported. Additionally, the NETA spokesperson said that the company hired a third-party service to “deep clean” its dispensary and cultivation facility after learning about the employees’ positive coronavirus results.

However, Barbara Carrapichano, a patient adviser at NETA’s Brookline dispensary, said the company has not provided masks to employees, nor has it installed shields between the budtenders and visiting patients.

“We see enough people that we could be a vector for this [virus] to spread exponentially,” Carrapichano told the Boston Globe, noting that many of the dispensary’s patients have auto-immune disorders, which puts them at high-risk of succumbing to COVID-19. “NETA has not set up an adequate response whatsoever. I have an auto-immune disorder myself and I’m putting myself at risk every time I walk through those doors. My biggest concern is the people — everyone involved.”

Furthermore, many patients require medical marijuana to function, if not survive, too. Massachusetts Governor Charlie Baker recently deemed medical cannabis dispensaries as “essential services” during the coronavirus pandemic, meaning they can remain open while other non-essential services (like bars, nightclubs, movie theaters, etc.) are forcibly closed by law.

A NETA spokesperson later said the company took extra precautions to prevent the spread of COVID-19 by identifying which of its employees worked in close proximity to, or possibly physically contacted, the two employees with coronavirus. Those employees have all self-quarantined and are not currently working at the company’s Franklin or Northampton properties, NETA said.

Regardless of whether NETA took the appropriate steps to protect its workers and patients, in-store weed sales are absolutely unnecessary during the coronavirus pandemic. Just as groceries and prepared meals can be delivered to people’s homes, so too can marijuana. Several states, such as California and Nevada, have already implemented weed delivery services, and sales are doing relatively fine, given the conditions, in those two states.

Legislators may hide behind the laws to prevent weed deliveries from happening in their states, but if the COVID-19 crisis has taught us anything, it’s that a lot of the rules and regulations we adhere to on the daily can be easily bent or eliminated, especially during an emergency. Just as many states are temporarily suspending their laws to allow curbside cannabis pickups, those same states can roll-out emergency weed delivery services, too.