Circle J? Why You Soon Might Be Able to Buy Weed at Circle K 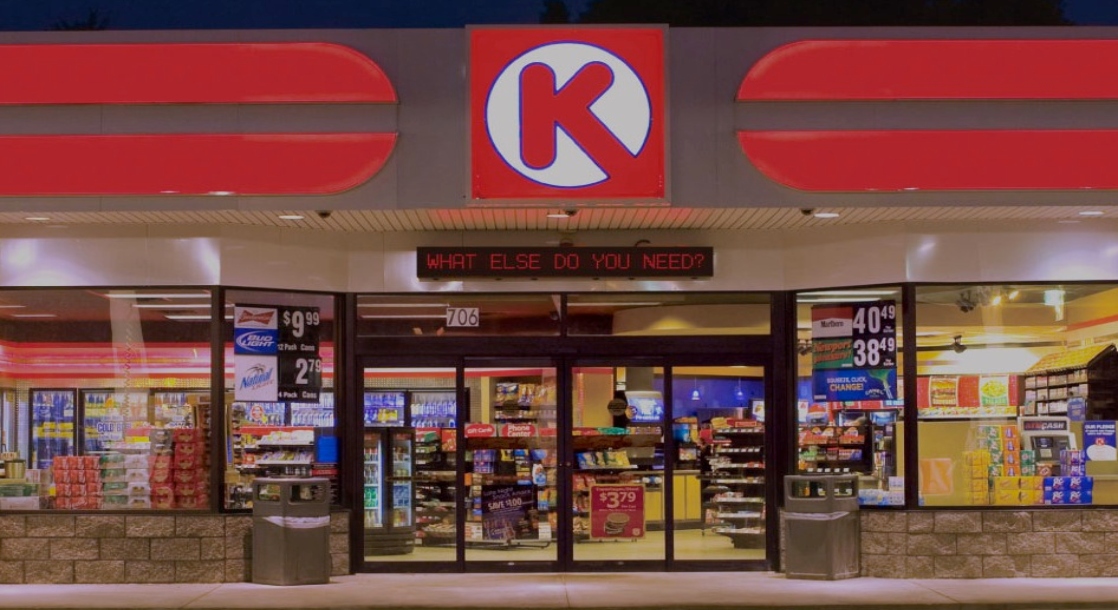 Circle K is — and always has been — the primo go-to for weed-related necessities on the order of lighters, rolling papers, and (of course) munchies. But now, some analysts reportedly foresee the K becoming a one-stop shop for everything a pothead might need — including weed.

According to Green Market Report, the strategic investment partnership between cannabis firm Fire & Flower and Alimentation Couche-Tarde (Circle K’s parent company) indicates that the convenience store giant might be warming to the idea of carrying weed.

The speculation has heated up as Fire & Flower just announced it will open two cannabis retail outlets in Alberta, Canada. The shops will be directly adjacent to Circle K stores in Calgary and Grande Prairie.

Both companies foresee the program extending throughout Canada and going international. Alimentation Couche-Tarde, which invested $380 million in 2019 for a controlling interest in Fire & Flower, has reportedly “set its sights on the global expansion as new cannabis markets emerge.”

Questions about the impact of selling cannabis in convenience stores, similar to other age-restricted products such as alcohol and tobacco, continue to rise. Many in the industry reportedly worry that such a change might eliminate dispensaries and diminish their opportunities to reach consumers, pointing out how only a few hugely corporate beer brands actually make it to the shelves of stores like Circle K.

Could “craft weed” outlets, then, be another aspect of the changing market? Let’s all just keep smoking and find out.