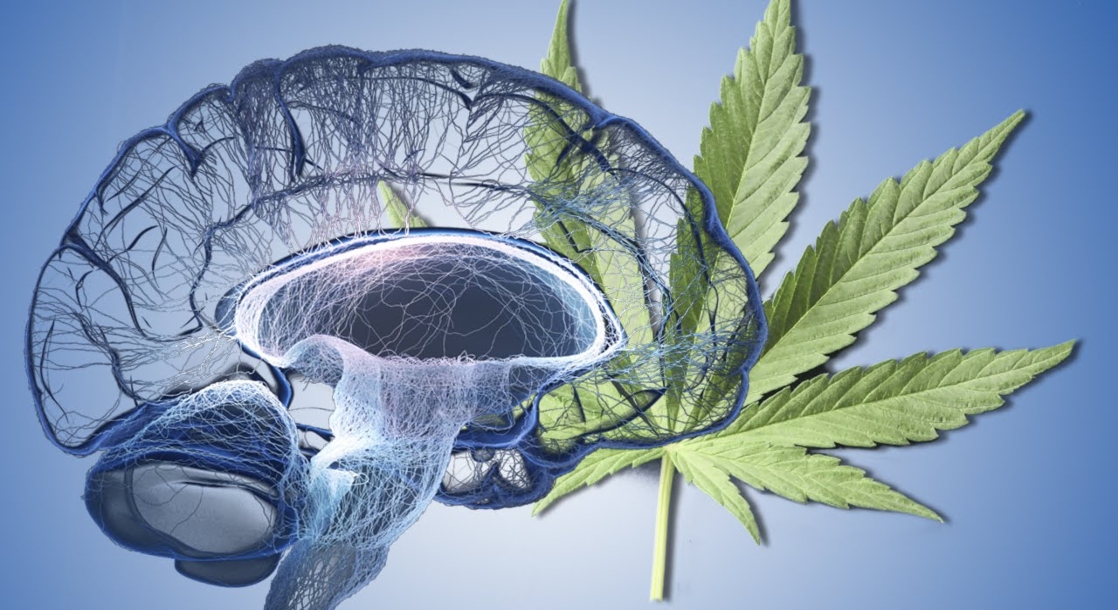 A new case report by Austrian psychiatrists suggests that dronabinol, a synthetic form of THC, may be a more effective treatment for Alzheimer’s-induced dementia than traditional pharmaceutical medications.

The case study, recently published in the Frontiers in Psychiatry journal, focuses on a woman who was admitted to the Medical University of Innsbruck in 2008. The patient, who was 69-years-old at the time, was experiencing memory loss, spatial orientation problems, paranoia, and mild depression. Psychiatrists diagnosed the patient with Alzheimer’s Dementia (AD), a degenerative disorder that affects around 17 percent of people aged 75-84.

Within a year after her initial hospital visit, the patient’s condition worsened. She lost mobility, began having epileptic seizures, and largely stopped communicating with her caregivers. She also became increasingly disruptive and physically aggressive towards her nursing staff, a behavior that doctors suspect may have been triggered by anxiety and paranoid delusions.

Doctors prescribed the patient a number of standard pharmaceutical drugs to reduce the seizures and psychotic episodes, but concluded that the heavy side effects of these medications were seriously impacting her quality of life. In an attempt to find a safer treatment, doctors began prescribing a low dose of dronabinol, a synthetic form of THC initially created to help treat nausea and lack of appetite associated with chemotherapy or AIDS.

“The medical rationale behind this decision lay in the known positive anxiolytic, pain-relieving, and calming effect of cannabinoids,” the report’s authors explain. The dronabinol treatment had a significantly positive effect, improving the patient’s mental state and reducing her disruptive behavior, aggression, and sedation. Over the course of the treatment, doctors were able to cut her usage of six different pharmaceutical drugs down to just three.

Of course, this case report only details the experience of one individual patient, which makes it impossible to conclude that every AD patient would necessarily experience the same positive effects. The authors note that their report “underpins the need for randomized, controlled trials to explore the effect of cannabinoid receptor agonists on behavioral and psychological symptoms in patients in different stages of AD.”

“Cannabinoids have a distinct pharmacologic profile that may offer an alternative pharmacologic approach to antipsychotics and sedatives for treating NPs [neuropsychiatric symptoms] in patients with AD,” the authors wrote. “In addition, the beneficial effect on appetite and pain may significantly improve quality of life of AD-patients and their caregivers. Further research is needed to investigate the effects of different doses and types of cannabinoids in more detail. Especially in patients with severe AD, controlled clinical trials comparing cannabinoids with atypical antipsychotics are urgently needed.”

Although this case report only studied one subject, the findings support prior research studies suggesting that cannabinoids could help treat Alzheimer’s symptoms. In 2016, researchers found that THC and other cannabis compounds can help brain cells remove toxic proteins linked to AD. Other preliminary research has suggested that the “entourage effect” created by taking CBD, THC, and other cannabinoids together could effectively treat some symptoms of this disorder, as well.

So far, there has been little conclusive evidence confirming that cannabis can effectively treat AD, but several research teams have begun investigating the topic within the last six months. Last fall, Australian researchers began a 16-week study to determine if a THC/CBD blend could help treat Alzheimer’s-related dementia, and Canadian researchers launched three separate studies on cannabis and neurodegenerative disorders in December. And in February, Denver awarded the city’s first cannabis research license to a company dedicated to studying whether cannabinoids can help treat AD.