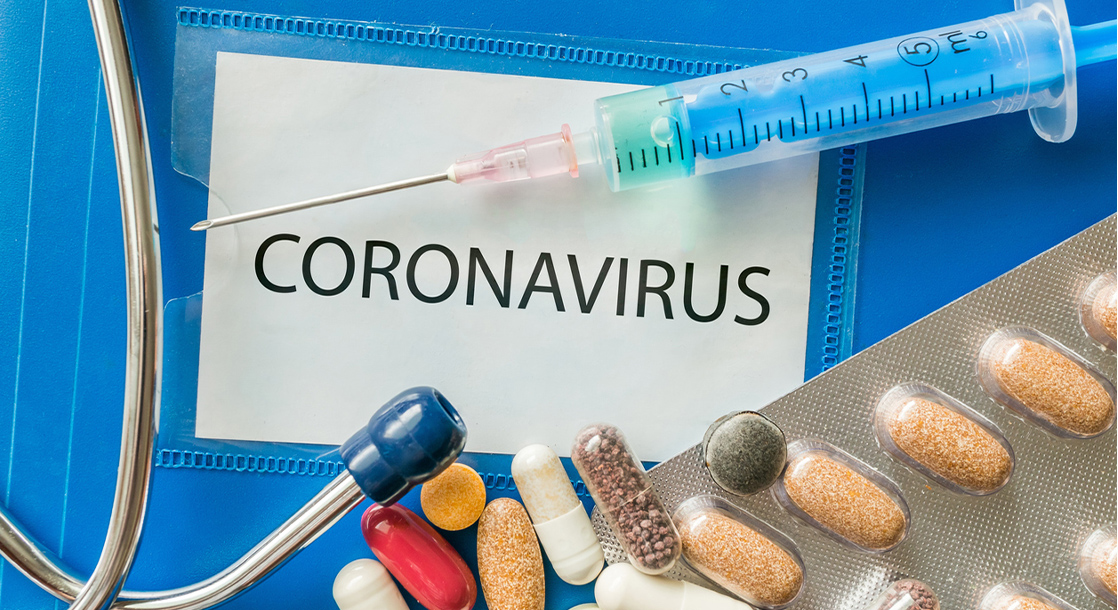 A new national survey found that with all the stress, anxiety, depression, and boredom that comes with social distancing, drug, booze, and weed use will naturally follow.

The survey, conducted by the addiction therapy network The Recovery Village, asked 1,000 American adults about their drug use over the past month. The most notable findings included a 55 percent increase in respondents saying they’ve increased their alcohol consumption, and another 36 percent increase for other intoxicants such as opioids and marijuana.

Why does any of this matter? “The survey results indicate that many people could be turning to drugs and alcohol to cope with pressures created by coronavirus. Using drugs or alcohol to cope with life circumstances, such as stress or boredom, can become a habit that leads to a substance use disorder,” the survey’s report stated.

The states with the highest increases in alcohol use indicate that the coronavirus pandemic is solely responsible for the spike. New York, New Jersey, Rhode Island, Maryland, and Connecticut saw an average increase of 67 percent when it came to boozing, a significantly higher level than the national average of 55 percent. These five states have been some of the hardest hit by the COVID-19 outbreak.

The survey also tracked why adults were consuming more intoxicants during the pandemic. A little more than half said they upped their substance use to deal with stress, a little less than half said they were trying to “relieve boredom,” and nearly a third were self-medicating to control mental health-related symptoms such as anxiety or depression.

Recent reports discovered that the coronavirus pandemic is changing the ways people get high, too. For instance, some people who normally use drugs have stopped due to social isolation and distancing. Others, however, have begun using drugs that they normally wouldn’t have during the pre-COVID-19 era. In Ireland, a nation that struggled to contain its rampant cocaine use, partiers are starting to dump blow — while opting for weed instead.

Here at MERRY JANE, we don’t shame anyone for safe self-medication or responsible recreational use. But if you’re going to risk criminal charges by getting jacked while stuck at home, consider that cannabis, psilocybin, and LSD have no known lethal doses in otherwise healthy people.