Dr. Dre’s “The Chronic” Designated an “Aural Treasure” by the US Government 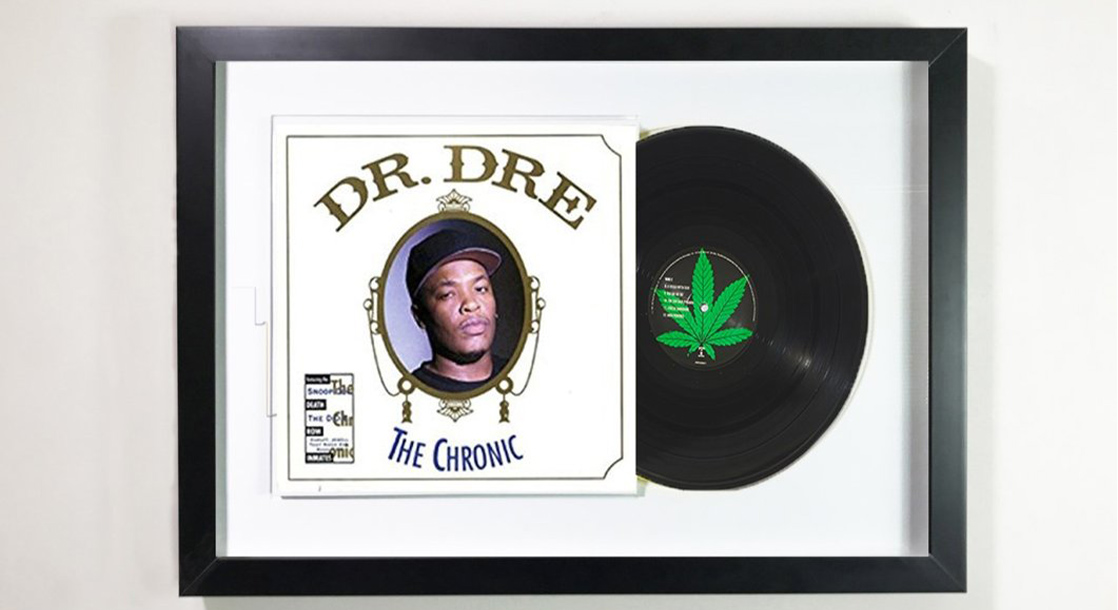 Dr. Dre’s iconic weed-rap masterpiece The Chronic will be preserved by the federal government as an “aural treasure” alongside other recordings by Mr. Rogers, Tina Turner, and Village People.

On Thursday, the US Library of Congress, America’s most pristine historical archive, announced that the albums would be added to the National Recording Registry. Since 2000, the registry annually catalogs 25 American-made recordings for historical preservation. The library dubbed this year’s list “The Ultimate Stay-at-Home Playlist” due to nationwide quarantines triggered by the coronavirus pandemic.

While most of this year’s National Recording Registry entries come from classical, operatic, or Broadway recordings, Dr. Dre’s The Chronic is certainly the most surprising. Considered one of the greatest gangsta rap albums of all time, The Chronic didn’t just make Dr. Dre a household name — it also served as the legendary debut for yours truly, Snoop Dogg, who provided vocals or verses for 11 of the album’s 16 tracks.

“Along with exemplifying the ‘G Funk’ style of hip-hop production, it solidified the West Coast’s dominance of the genre, and its influence would be heard for years to come,” reads the official US Library of Congress description on the National Recording Registry. “The Chronic is considered one of the most important and influential albums of the 1990s and is regarded by many fans and peers to be the most well-produced hip-hop album of all time.”

In other words, you’ll be able to search for “Deeez Nuuutz” if you ever stop by the Library of Congress.

Ironically, when Dr. Dre first started performing with NWA, the FBI put the West Coast gangsta rap ensemble in its cross-hairs. A letter from the then-FBI director to Ruthless Records, NWA’s label, denounced the group and its track “Fuck Tha Police” for promoting cop-killing. Police departments across the US refused to provide security for NWA’s concerts. Even President George H.W. Bush got involved by slamming gangsta rap for promoting drug use and violence in a nationally televised speech.