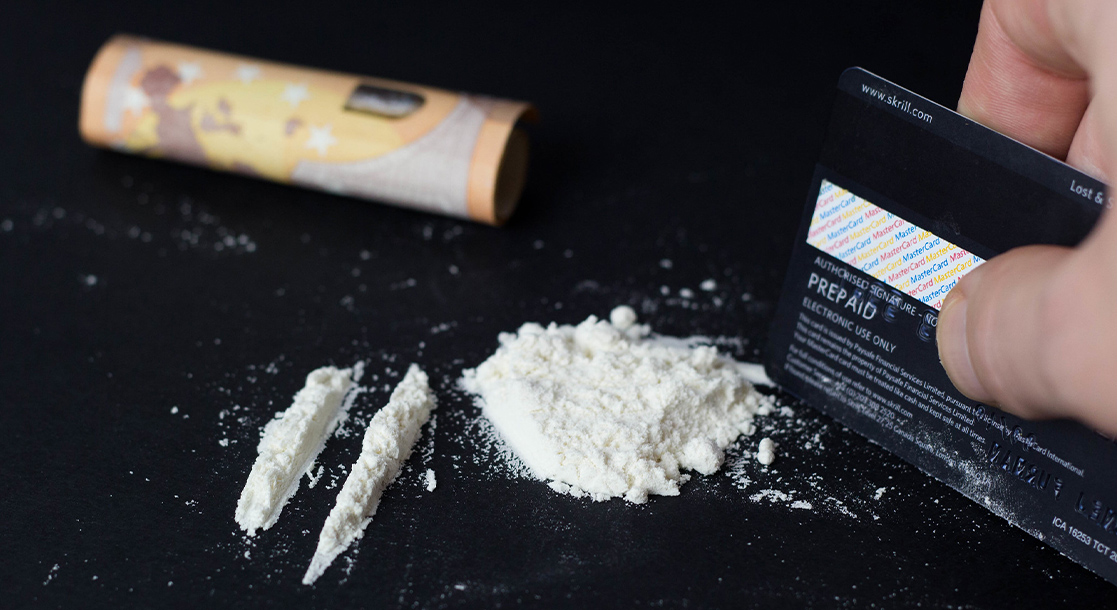 As a growing number of countries, states, and cities around the globe continue to enact total lockdowns and quarantine protocols to slow the spread of COVID-19, drug dealers across the pond are struggling to keep up sales of cocaine, MDMA, and other party substances.

In a pair of separate reported pieces from The Economist and VICE, European drug sellers said that without bars, raves, or parties to attend, they have seen an immediate drop in the sale of uppers, and that the slump is expected to last until the pandemic has quelled.

“I sell most of my coke in bars and clubs. One pub I sell in is still quite lively, but apparently they have to shut down soon,” a British dealer told VICE last week, shortly before the entire country went on lockdown, and all of the bars closed. “The football pub is deserted because there’s no football, no-one buys from there anymore.”

“Nobody is buying the party drugs,” a London dealer told The Economist.

Here in the US, places that sell legal cannabis have been deemed an “essential service” in certain states, with many cities still seeing long lines stretching far past dispensary doors, and street dealers biking through empty streets to meet demand. In Europe, where marijuana laws are generally far stricter, drug users have also embraced the sweet leaf during their time inside. Amsterdam has seen its own bump in legal business, while street dealers say that the price per ounce of pot has nearly doubled.

“Supplies of weed are already down and prices on an ounce have gone up from £160 to £240,” a Brighton cannabis dealer told VICE. “That is an insane increase and I don’t want to pass that onto my customers, or have to start supplying product that isn’t suitable for them.”

In London, where shutdowns have now brought all public life to a halt, the story is much the same.

“Everyone is stockpiling weed,” the anonymous London dealer struggling with coke sales told The Economist. “They just want to blaze their way through the lockdown.”

And for drug consumers who are used to a fast-paced party lifestyle, the decision to avoid coke, molly, and other uppers is a strategic decision for the uncertain future. Or as one regular user told The Economist, “Imagine being on a comedown during the apocalypse.”