High Doses of Ketamine Can Temporarily Shut Down the Brain, Study Finds 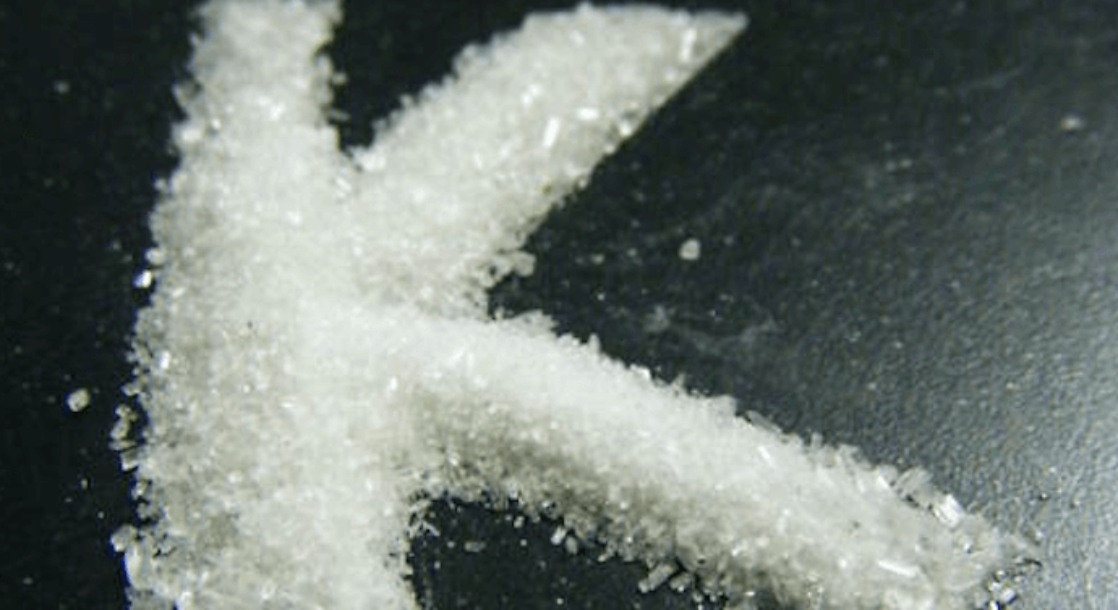 Researchers attempting to find a cure for Huntington’s disease may have accidentally discovered how ketamine produces the dissociative sensation commonly described as a “K-hole.”

In a new study published in the Scientific Reports journal, researchers identified two unique brain phenomena that could help explain exactly how ketamine affects the brain. Researchers from the University of Cambridge in England initially conducted this study to discover how therapeutic drugs affect people diagnosed with Huntington’s disease, a genetic disorder that causes the progressive breakdown of nerve cells in the brain.

Veterinary medicine has used ketamine as an anesthetic and analgesic for years. Recently, however, researchers have discovered that it can be an effective treatment for depression and PTSD. Previous research on this dissociative drug has focused on its anesthetic properties, which are fairly well understood at this point, but “the effects of ketamine on brain activity have rarely been probed,” the study authors explain.

Since ketamine has similar effects on humans and animals, the researchers chose 12 sheep as their test subjects. Sheep are recognized by the medical community as a suitable preclinical model of human nervous system disorders, which makes them useful in research on Huntington’s disease and similar disorders.

Six of the sheep were given a single high dose of 24mg/kg of ketamine, while the other six subjects received a lower dose. Each animal’s brain activity was measured using electroencephalography (EEG), which can record immediate changes in brain waves. All of the sheep were placed in veterinary slings, preventing them from falling over or otherwise injuring themselves while sedated.

After receiving injections of ketamine, all of the sheep fell asleep, resulting in low-frequency EEG readings. But as the drug wore off and the animals regained consciousness, researchers observed a unique phenomenon. The EEG readings began jumping from low to high frequencies, beginning at irregular intervals but becoming more regular over time.

“As the sheep came round from the ketamine, their brain activity was really unusual,” said lead author Jenny Morton, Professor at University of Cambridge’s Department of Physiology, Development and Neuroscience, in a statement. “The timing of the unusual patterns of sheep brain activity corresponded to the time when human users report feeling their brain has disconnected from their body.”

Researchers observed a second phenomenon in the sheep that received higher doses of the drug. Within two minutes of receiving the injection, the brain activity of five of these six sheep shut down completely — a unique observation that has never been described in clinical research before this study.

“This wasn’t just reduced brain activity,” explained Morton. “After the high dose of ketamine the brains of these sheep completely stopped. We’ve never seen that before. A few minutes later their brains were functioning normally again — it was as though they had just been switched off and on.”

The authors dubbed this phenomenon an “EEG hole,” but they believe that it could correspond to the “K-hole” experienced by recreational ketamine users. “It seems likely that the total cessation of cortical activity underpins the phenomenon known as the ‘k-hole’,” the study explains. “This is a state of oblivion keenly sought by recreational users that is associated with an hallucinogenic experience on emergence from this state, and likened to near-death experience.”

“But our surprising findings could help explain how ketamine works. If it disrupts the networks between different regions of the brain, this could make it a useful tool to study how brain networks function — both in the healthy brain and in neurological diseases like Huntington’s disease and schizophrenia.”

Other recent studies show that even a single dose of ketamine can relieve symptoms of treatment-resistant depression. The US government has already approved a ketamine-based nasal spray which can be prescribed to treat depression or PTSD – although other evidence suggests that psilocybin could be even more effective.

It remains to be seen whether the phenomena discovered in this study can explain how ketamine can help reduce depression or PTSD symptoms, but further research on the topic is certainly welcome.