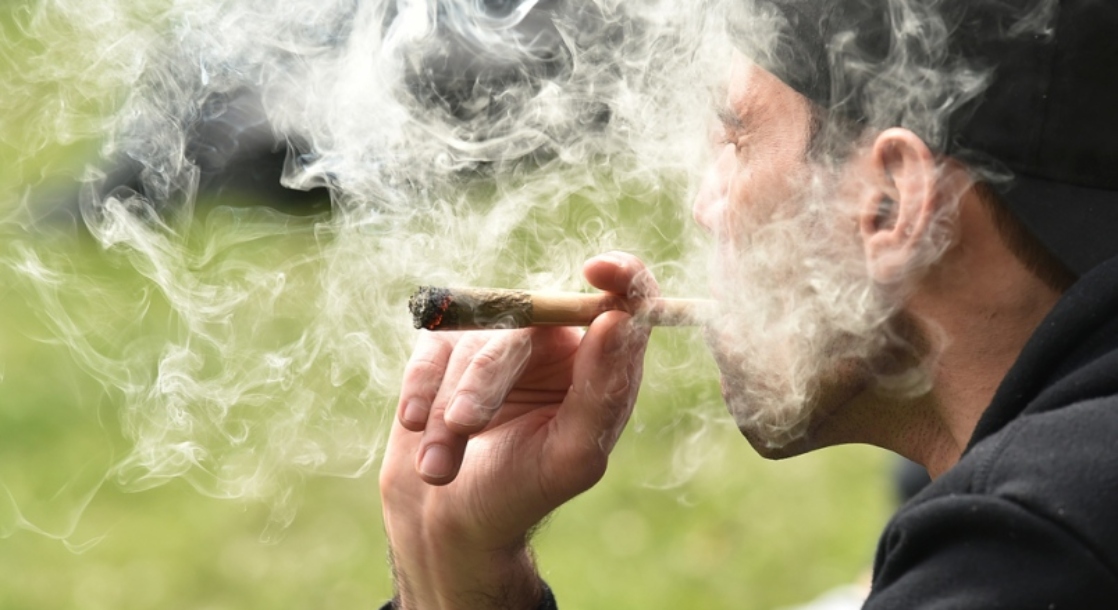 The federal government has acknowledged that America’s ever-expanding cannabis reform movement is forcing Mexican drug cartels to rethink their plans to smuggle black market weed into the US.

Last week, the Congressional Research Service (CRS), a branch of the Library of Congress tasked with providing research reports to lawmakers, released a report on Mexican drug cartels and smuggling. In the report, CRS notes that America’s demand for black market Mexican weed continues to shrink now that adult-use cannabis is legal in a number of individual US states.

“Authorities are projecting a continued decline in U.S. demand for Mexican marijuana because drugs ‘other than marijuana’ will likely predominate,” the report reads. “This is also the case due to legalized cannabis or medical cannabis in several U.S. states and Canada, reducing its value as part of Mexican trafficking organizations’ portfolio.”

According to the report, Mexican law enforcement destroyed nearly 5,560 acres of cannabis plants last year and seized another 91 metric tons of black market pot. And while this seems like a significant amount of weed, it still marks a significant reduction from the amount of illegal pot seized a decade ago.

As demand for illegal weed begins to shrivel, cartels continue to shift their focus to other drugs, like cocaine and opioid. They’re even fighting to control the avocado industry. The CRS report acknowledges that the cartels’ change in strategy is likely “a response to shifting US drug consumption patterns, such as legalization of marijuana in some US states (and Canada) and a large increase in demand for plant-based and synthetic opioids.”

The report also notes that Mexico’s impending legalization of adult-use cannabis is likely to decrease demand for illegal weed even further. In 2018, the country’s Supreme Court ruled that cannabis prohibition was unconstitutional and gave lawmakers a one-year deadline to legalize pot. Lawmakers missed that deadline, but recently advanced a revised adult-use bill that aims to soften the economic blow of the COVID-19 pandemic.

The pandemic has wreaked as much havoc on Mexico’s drug cartels as it has the rest of the world. Many cartels disguise their wares as legal vegetable shipments, like jalapenos or carrots, in order to smuggle them across the border. But now that the borders are closed, this method of transportation has been cut off.

The CRS report confirms several earlier studies that have linked US cannabis reform policies to reduced demand for smuggled pot. A 2018 study by the Cato Institute concluded that statewide legalization significantly cut down on the amount of weed smuggled into the US from Mexico. In fact, the increased availability of legal weed in the US has partially reversed the flow of pot between the two countries, as some Mexicans have actually been buying legal California weed and bringing it back across the border.