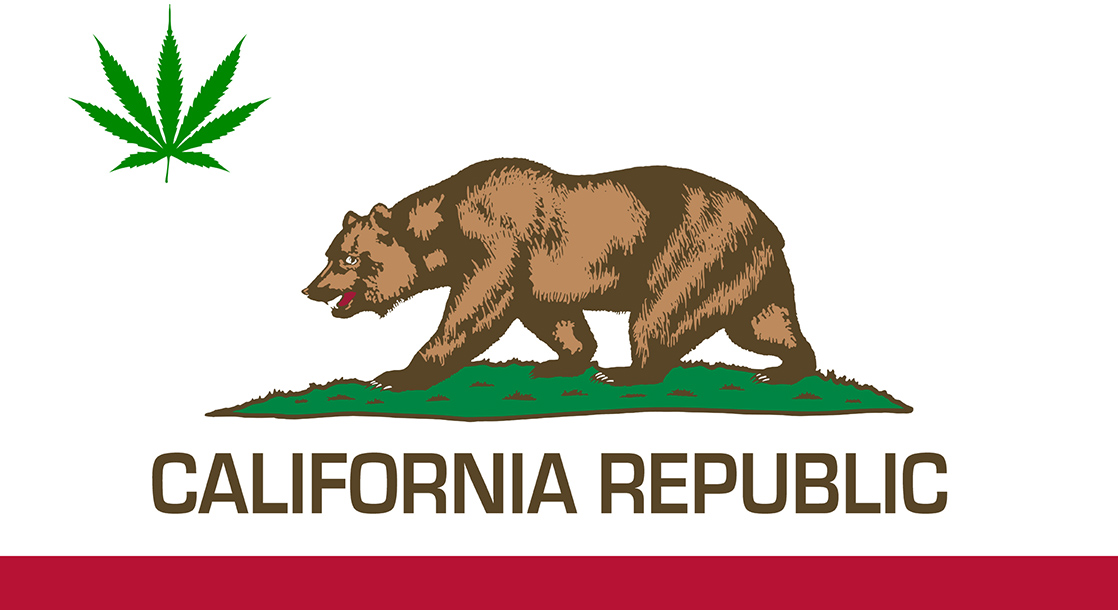 This week, the City Council in Los Angeles, California announced its approval for a plan to rework the city’s legal cannabis industry and make it more socially responsible.

According to concurrent reports from ABC and Marijuana Business Daily, the City Council gave initial sanction to a proposal made by the LA Department of Cannabis Regulations (DCR) “seeking to improve the administration of the City’s commercial cannabis Licensing and Social Equity Program through a proposed comprehensive reorganization and revision” of the city’s legal weed procedures ordinance.

At the heart of the reform push is a focus on social equity business owners. Legal weed business applicants who have been previously convicted of cannabis crimes, or lived in areas of the city hardest hit by the War on Drugs, are supposed to get preferential treatment when it comes to licensing. But so far, most equity applicants have been left on the sidelines while deep-pocketed corporations take up licensing space.

If the DCR plan is accepted in full, Los Angeles would issue new retail sales licenses only to equity applicants until 2025. The proposal would also fast-track those equity permits, making dispensary and delivery licenses available as fast as possible. The new plan would also include protections for equity business owners who partner with bigger businesses to get their company off the ground.

“If this is adopted, we’re going to walk away with the strongest protections,” DCR Executive Director Cat Packer said during Wednesday’s hearing. “I think we’ll be back in front of the Council with additional recommendations… But I appreciate the Council’s support on these recommendations today.”

On the other side of the coin, some local industry insiders say that after the city has spent years pandering to venture capitalists and out-of-state corporations, they are now skeptical as to whether the reimagined marijuana marketplace will actually prioritize social justice reform over big business.

“While the changes are mostly positive and comprehensive on paper, they don’t help equity applicants who needed support 12 months ago,” Attorney Ariel Clark, who represents a swath of clients inside the social equity program, wrote in an email to Marijuana Business Daily. “A lot of great equity business owners were left behind by the city’s silence, so I hope they move very quickly to grant those temporary licenses because every day that passes is another opportunity lost.”

Before the cannabis industry changes are official, the plan needs final approval from City Council and a sign-off from Mayor Eric Garcetti. You can read the entire DCR proposal here.