Michigan Prosecutor Will No Longer Pursue Possession Cases for Psychedelics 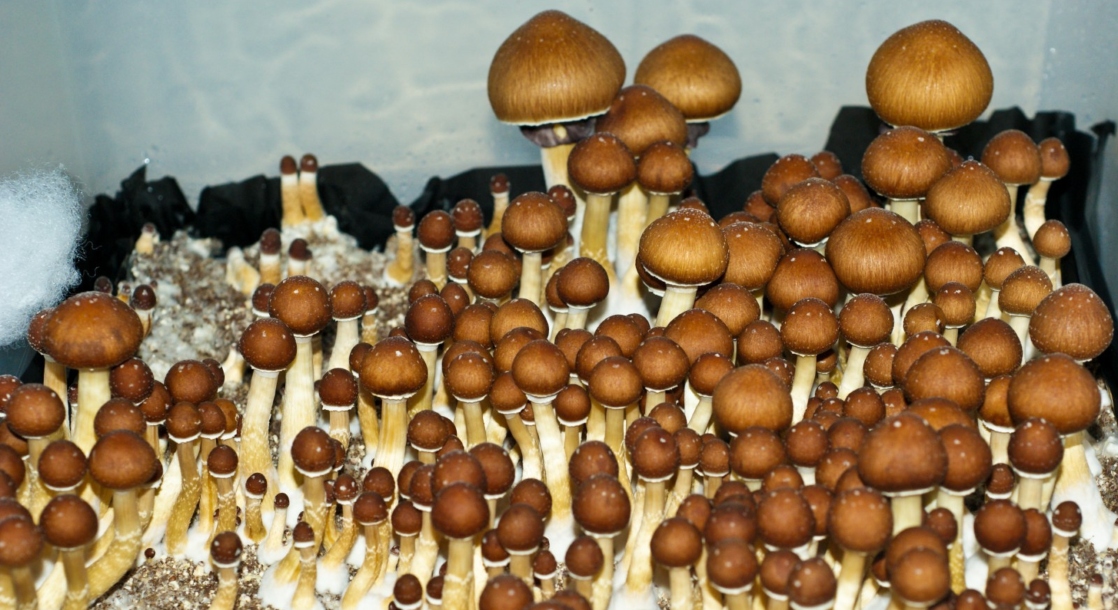 In the best possible sense, Michigan is going the way of the mushroom. Following a recent vote by the Ann Arbor City Council to decriminalize magic mushrooms and psychedelic plants, Washtenaw County’s soon-to-be inaugurated prosecutor said he will join in the spirit of that progressive move and not pursue possession cases involving such substances.

Civil rights lawyer Eli Savit, who won the Democratic primary this month and is now running unopposed in November, told activist group Decriminalize Nature Ann Arbor (DNA2) how he intends to expand the Ann Arbor approach to his prosecutorial district, and why it’s important.

In his official statement posted on DNA2’s website, Savit proclaims, “I support the decriminalization of entheogenic plants. I believe the War on Drugs has been an abject failure, and I see no reason to criminalize – or prosecute – people for their use of such plants. That was my position before the Ann Arbor City Council resolution, and it’s true with even greater force afterwards.”

“The vast majority of people who engage in substance use are able to do so without criminal consequences,” Savit continues. “But for an unlucky few, their decision to use substances results in harsh, life-changing penalties. The War on Drugs has thus created a cruel roulette wheel of sorts. And it’s a weighted wheel, as the data clearly shows that Black people and people of color are far more likely to face criminal consequences related to drug use than white people.”

Acknowledging the limits of his office, Savit states, “The Ann Arbor City Council resolution of course applies only in Ann Arbor. But, consistent with the resolution, I do not plan to prosecute the use or possession of entheogenic plants in any other part of the county.”

Drug policy reform figured as a cornerstone of Savit’s campaign, and he has consistently focused on racial inequity in prosecutions and punishments, as well as how to enact restorative justice programs to help correct such long-term atrocities.

Julie Barron, chair of Decriminalize Nature Ann Arbor, spoke to Marijuana Moment about Savit’s statement. “While we were not surprised, we were absolutely thrilled to find out that Eli Savit supports the DNA2 resolution,” she said. “This left us feeling very hopeful for the future of our county. Mr. Savit spoke extensively during his campaign about ending the war on drugs. It is great to know that he will continue this promise to the county with an action plan not to prosecute the possession and use of entheogenic plants/fungi. We have a strong drug reform advocate here, and we cannot wait for him to take his position of Washtenaw County Prosecutor.”

The Michigan mushroom sanity at hand is just the latest momentum in the ongoing movement to allow people access to psychedelic substances without fear of being locked in a cage for it. Check out MERRY JANE’s global guide to where magic mushrooms and psilocybin are legal or decriminalized, and then start planning your trips accordingly.