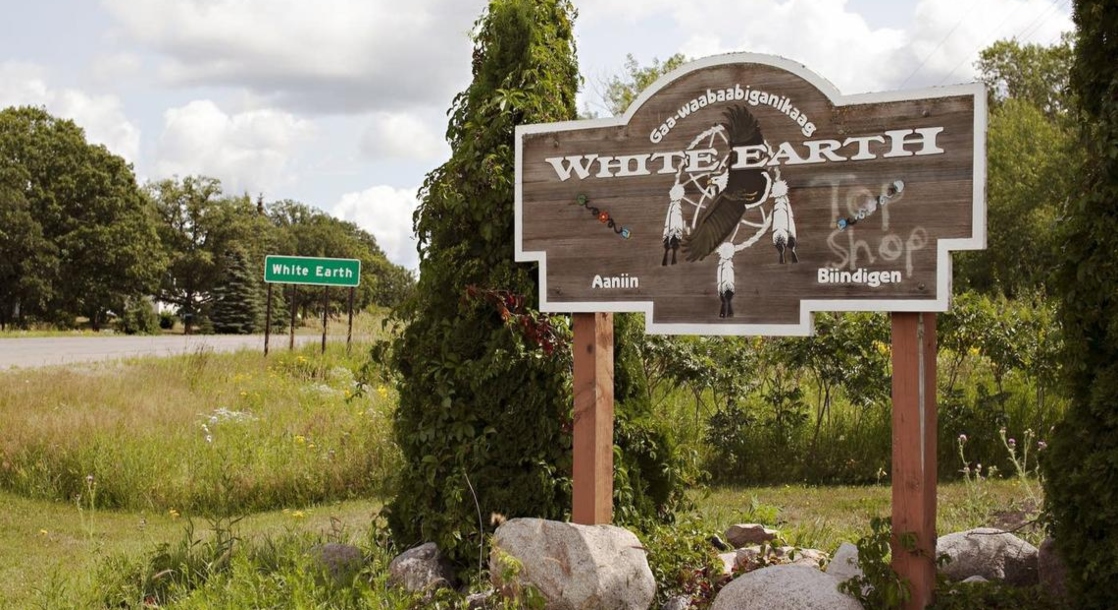 Minnesota’s White Earth Nation recently voted to legalize medical marijuana, becoming the second Native American tribe in the state to do so.

The measure, which passed with a margin of 994-150, will legalize the production, regulation, and distribution of cannabis for medical use within the borders of the White Earth Nation Reservation, Minnesota’s single largest Native jurisdiction.

White Earth Nation now follows Red Lake Nation, which became the first reservation to legalize medical weed in Minnesota last May. That measure passed with more than 80 percent of the vote, with 1,765 in favor and 425 against.

Both Native tribes will cultivate cannabis flower for medicinal purposes, in opposition to Minnesota’s existing restrictive medical marijuana program, which only allows for certain cannabis products to be sold in the state — smokeable products, and THC-edibles and drinks are not permitted. This difference will establish tribal reservations as the only outlets in the state offering proper weed for health purposes.

Not all nations are rushing to legalize cannabis, however. Earlier this year, Cherokee Nation, the largest indigenous peoples tribe in the United States, assembled a work group to determine the best course of action for its members and territories regarding cannabis.

Cherokee Nation is headquartered in Oklahoma, a state that legalized medical marijuana in 2018. However, just as the sovereign status of other tribes enables them to legalize weed regardless of state regulations, the Cherokee Nation opted to keep cannabis illegal on its Oklahoma reservations despite the state’s move to legalize medical marijuana use.

“State law legalization of medical marijuana has no effect on the Cherokee Nation as state law does not apply to Cherokee Nation,” Cherokee Nation Deputy Attorney General Chrissi Nimmo said. “The possession and distribution of marijuana remains illegal under tribal and federal law.”

The tribe has since reconsidered the issue. “As Chief, I want well-informed policy, and the team we have assembled will be a great asset in that regard,” Chuck Hoskin Jr., Cherokee Nation Principal Chief, stated. “I believe there are opportunities for Cherokee Nation, our businesses and our citizens to benefit from this emerging industry. But we need to move forward carefully and responsibly and in absolute strict adherence to the law in order to ensure success and sustainability.”