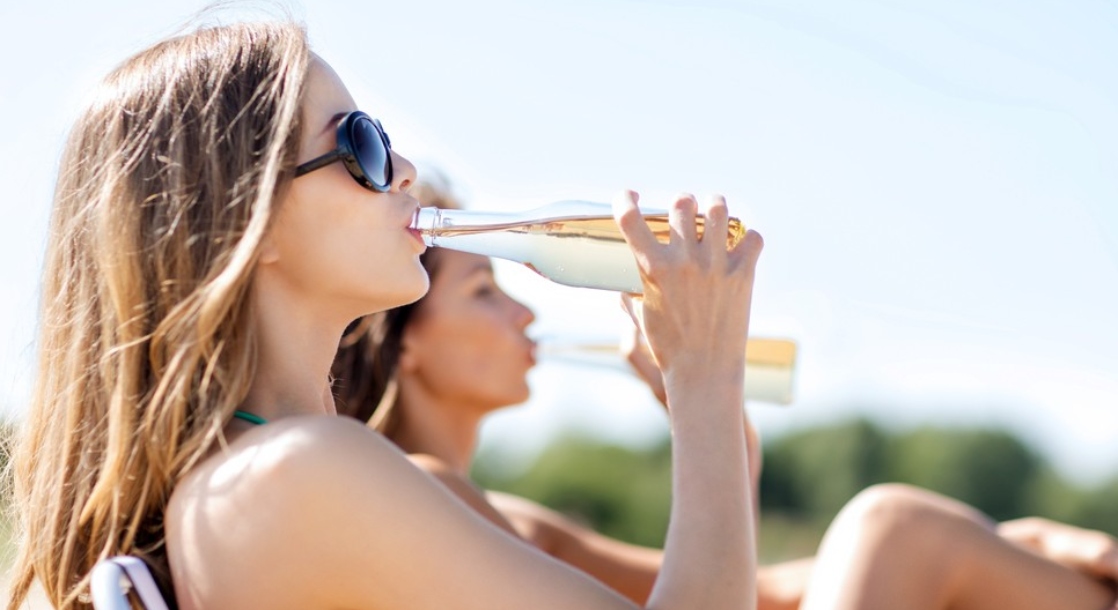 A new independent study by Leafreport has found that the CBD beverage industry has some serious quality control issues.

To conduct their investigation, Leafreport partnered with Canalysis Laboratories, a licensed cannabis testing facility based in Las Vegas. The companies analyzed 22 CBD beverages from 20 major national brands to determine the exact CBD content of the drinks. The results were less than promising, with more than half of all drinks containing less cannabinoid content than they claimed.

Six of the drinks contained more CBD than stated on the label as well, and one of these contained more than 30 percent more CBD than what was claimed. In all, 81 percent of all products differed from their advertised CBD content by more than 10 percent, and 61 percent of the products differed from their labels by over 40 percent.

Leafreport noted that they expected to see large discrepancies in their testing, “because CBD beverages are difficult to formulate and contain relatively small amounts of CBD, which means that variations of even a few milligrams (mg) can have a big effect.” The study also found no link between each brand’s reputation and the quality control of their products. Lesser-known brands were found to be just as inaccurately labeled as more popular drinks.

The Farm Bill legalized hemp and all of its byproducts at the end of 2018. But, the legislation only really legalized pure CBD oils, and the US Food and Drug Administration (FDA) made it clear that infused drinks and foods would remain illegal until it developed regulations to cover these products. Twenty months later, those regulations have yet to arrive. The FDA is currently hiring people to study CBD products, however, so the regulations may finally be on their way.

Regardless of the law, companies have flooded the market with thousands of CBD drinks, foods, lotions, lubes, and pretty much any other product you can think of. But since federal regulations have yet to be established, CBD companies are under no obligation to actually stick to the content guidelines that they advertise.

Other studies have found that mislabeling is common throughout the entire CBD industry, and not just the infused beverage sector. A 2019 investigation found that many CBD products contained illegal THC levels, including one with a highly psychoactive THC content of 30 percent. A 2017 study found that two-thirds of all CBD extracts in Pennsylvania were inaccurately labeled, and a UK study also found that over half of all CBD products did not match the cannabinoid content advertised on their labels.