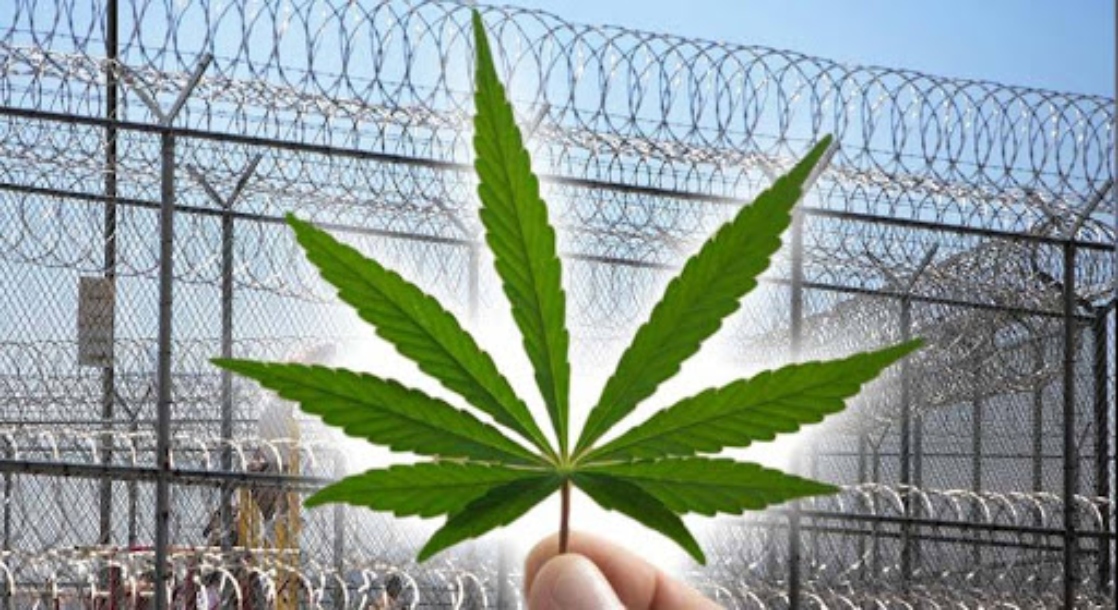 Citing in particular how such busts disproportionately affect minority communities, Funk told an interviewer: “These are people who are not endangering our community, but are saddled with the collateral consequences of a narcotics arrest record. When you combine that with the racial disparities, it becomes clear it needs to end.”

Nashville mayor John Cooper backed the decision, stating, “We need to continue working to ensure that people have access to drug treatment and that we are doing everything we can to keep nonviolent young people out of the criminal justice system.”

The DA’s office also cited the financial wisdom of the change, noting how the new policy will “decrease costs, as jail housing expenses for these cases will now be totally eliminated. Similarly, courts and the clerk’s office will see savings from docketing fewer cases.”

While Nashville appears to be getting more in tune with cannabis enlightenment, weed is still very much illegal in Tennessee. Possession of less than a half-ounce is a class A misdemeanor. Selling cannabis in any amount from a half-ounce to 10 pounds is a class E felony.

Metro Nashville Police Chief Steve Anderson acknowledged Funk’s right to determine which cases to prosecute, but he also made clear that the police can’t just ignore major laws signed off by the legislature. In other words, cops will still arrest people for weed — and it’s left up to their judgement to determine if a circumstance is worth arresting and booking an individual. “Nashville police officers continue to be encouraged to use their discretion in carrying out their duties, as guided by MNPD policy,” Anderson said.

The MNPD officers’ manual instructs cops to consider the “totality of the circumstances” in each potential possession case. The manual also lists alternatives to arrests, such as referrals to social service agencies.

Funk added that the new marijuana policy is part of an overall positive trend, stating, “Police precincts have shifted away from focusing on low level offenses, similar to what we’ve been doing in the DA’s office. Every office has different priorities of where limited resources should be spent. We have a focus on supporting the victims of violent crime.”

Going forward, Funk said that it’s imperative for those who work in law enforcement to take a stand toward criminal justice. “It’s incumbent upon all of us to look for ways to make sure the system is fair, and this seems to me a pretty obvious policy change that needed to happen. We all need to be introspective about our policies and procedures.”

While Nashville sill has a long path ahead of it in terms of cannabis reform, these are promising first steps.