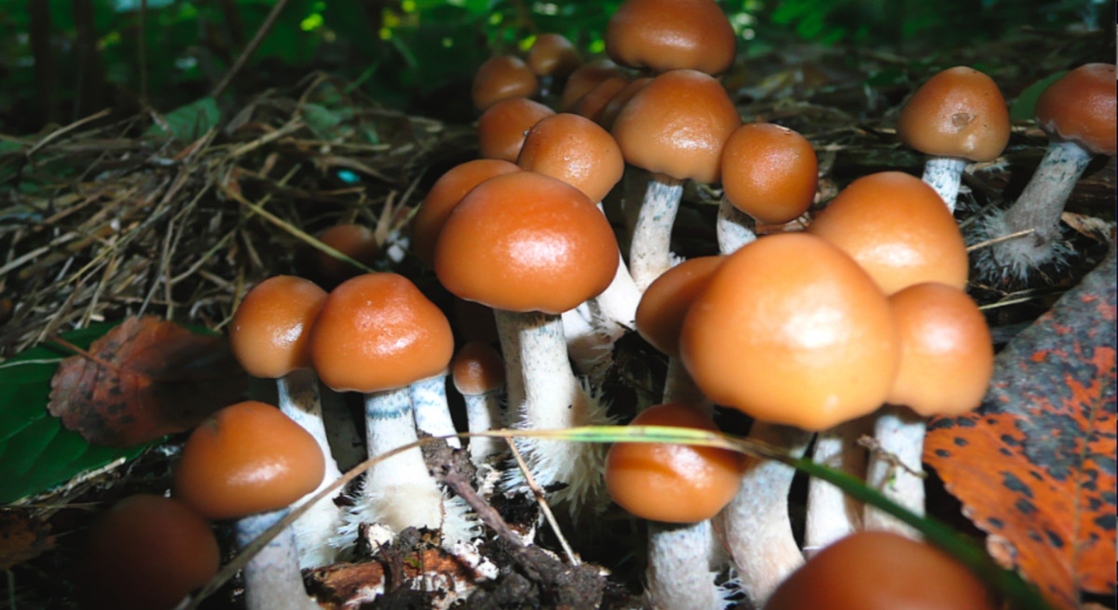 This fall, Oregon voters will have the chance to legalize psilocybin therapy and decriminalize minor drug offenses in their home state. This herculean effort was accomplished by two activist groups who fought to collect signatures despite the coronavirus pandemic.

Last Tuesday, Oregon’s secretary of state announced that the Drug Addiction Treatment and Recovery Act officially qualified for this year’s ballot. This proposal would decriminalize minor possession of any illegal drug — from psilocybin to heroin — replacing jail time and criminal records with a simple $100 fine. If passed, the measure would also use the state’s adult-use cannabis tax revenue to fund new drug treatment programs.

“Oregon law enforcement need to stop making these kinds of arrests, targeting our communities, and ruining lives by giving people criminal records,” said Kayse Jama, executive director of Unite Oregon, to Marijuana Moment. “The need for this measure is more urgent right now than ever before because jails and prisons have turned into contagion hotspots during the pandemic.”

According to the Oregon Criminal Justice Commission, Oregon cops made 8,903 minor drug possession arrests in 2018, amounting to more than one arrest every single hour of the year. The statistics also note that Black and Native American people were far more likely to be arrested for minor drug crimes than white people.

This past Wednesday, the state also officially certified the Oregon Psychedelic Services Act, which would legalize psilocybin-assisted therapy. If passed, this measure would allow state-licensed producers to grow psilocybin mushrooms and deliver them to licensed therapists. These therapists could then use the shrooms as an adjunct to therapy, a novel form of treatment that may help treat anxiety, depression, and other serious issues.

“We are thrilled that Oregon voters have come together to tackle mental health and depression by qualifying this ballot measure for the November election,” said Tom Eckert, a licensed psychotherapist and co-chief petitioner for the measure, according to Marijuana Moment. “Oregonians deserve access to psilocybin therapy as a treatment option—and now we officially have a chance to win it.”

Both campaigns have hustled to collect signatures since the beginning of the year, but these signature drives were put on hold when the state announced its coronavirus lockdown. By this point, each campaign had collected just enough signatures to technically qualify for the ballot, but both groups managed to figure out new ways to collect additional signatures to ensure that the measures survived the validation process.

Campaigners successfully collected 163,473 total signatures for the Drug Addiction Treatment and Recovery Act. After election officials validated the signatures – throwing out illegible, incorrect or duplicate names – the campaign ended up with 116,622 valid signatures, just barely more than the 112,020 needed to qualify. The psilocybin campaign submitted 160,963 signatures for their measure, and the state ruled that 132,465 signatures were valid. Both initiatives will now appear on the election ballot in November.

A South Dakota campaign to legalize adult-use successfully qualified for this year’s ballot, as did a medical cannabis measure in Mississippi. Cannabis campaigns in Missouri and North Dakota gave up their fight for this year, though, and a medical marijuana campaign in Idaho is still fighting to succeed.