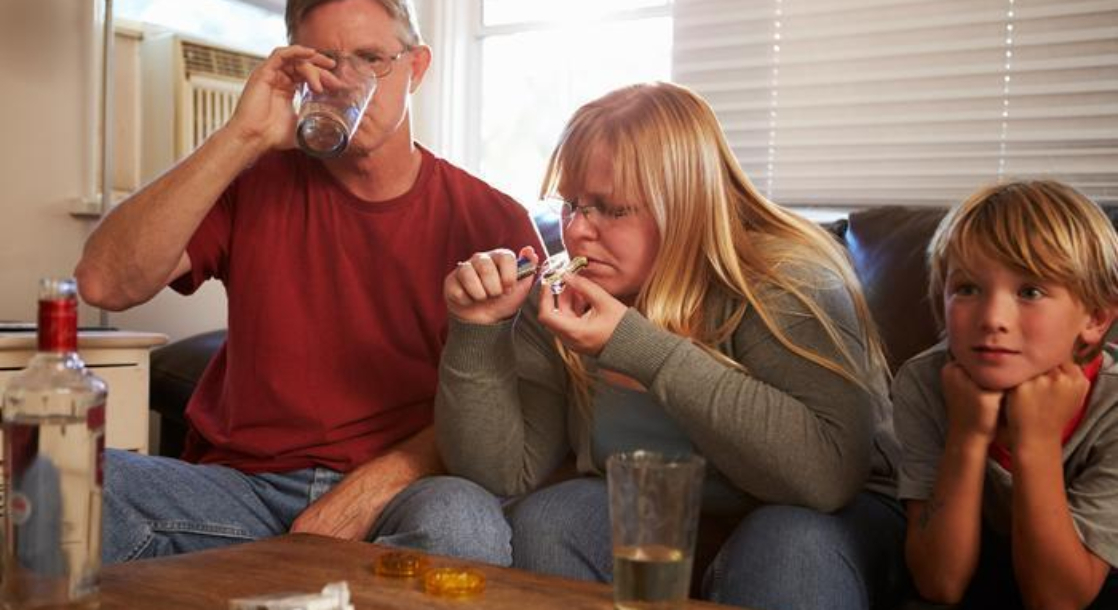 Parents who are quarantined at home along with their kids are smoking more weed than ever, according to a new national survey.

The survey, conducted by RedSky Strategy and analyzed by Oasis Intelligence, set out to gain insight into how the global pandemic has affected the cannabis industry. The survey ran from March 30 to April 16, and collected data from 720 adults over 18-years-old. Participants were asked to assess their own mental and physical health and to report their overall cannabis consumption and weed shopping behaviors.

The study provides a range of insights into how the pandemic is impacting overall cannabis consumption. But analysts found that the pandemic was most extreme for parents who are quarantined with their children. Overall, 14 percent of parents stuck at home with their kids consumed some form of cannabis during the quarantine, compared to 8 percent of adults who did not have kids at home.

16 percent of moms said they used weed, compared to 11 percent of fathers. In other words, twice as many mothers are using cannabis than adults without kids at home. Only 7 percent of men without children actually reported using cannabis during the lockdown, which is surprising given that some previous surveys show that men are more likely to smoke weed than women.

Other surveys may help explain exactly why parents are using cannabis more frequently during these troubled times. The 2019 Oasis Intelligence Tracking Study found that 85 percent of all adults use cannabis for medical and wellness reasons, and not for pure recreational enjoyment. Out of all medical uses, 40 percent of survey respondents said they used cannabis to treat anxiety and stress. Another 30 percent said weed helped them sleep, while another 28 percent said they used pot to help with depression.

A more recent poll found that 73 percent of all cannabis consumers are currently using weed specifically to help deal with anxieties and stress brought on by the pandemic.

“While millions of lives have been upended by the pandemic, changes in day-to-day life have been particularly dramatic for parents suddenly thrust into the role of both caregiver and educator while balancing work and other demands, and attempts to cope with this increased workload appear to be showing up in cannabis consumption rates,” said Oasis co-founders Laura Albers and Ben Woo to The Fresh Toast.

The Oasis survey also found that cannabis was helping parents maintain a more positive outlook during the crisis. Parents who consumed cannabis were more than twice as likely (41 percent) to report feelings of “hopefulness” than non-parent pot users (20 percent). And 31 percent of pot-using mothers reported feeling “hopeful” and said that the pandemic has made them place more value on personal relationships.

“In truth, parents as a primary cannabis demographic was likely always on the rise, but the unique demands of the pandemic have accelerated their entry into the market,” said Woo to The Fresh Toast. “While this particular surge in new users may be tied more directly to shelter-in-place orders, the effects on the cannabis industry will be long-lasting, and the lessons learned can inform any company’s approach to potential consumers for years to come.”