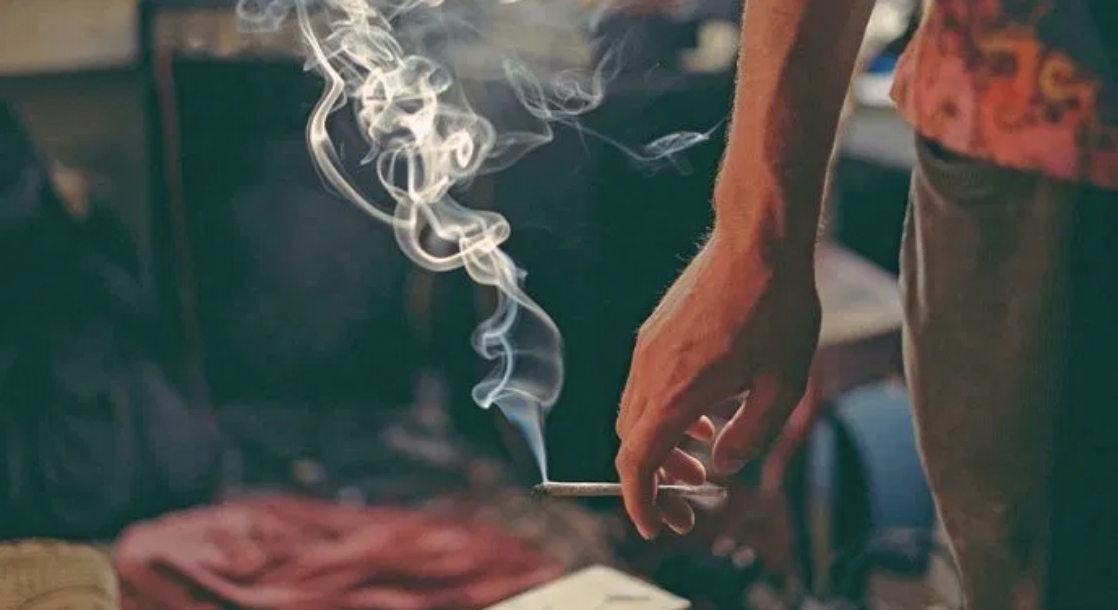 Pennsylvania residents who are on probation are no longer barred from using medical cannabis, thanks to a new ruling by the state’s highest court.

The ruling came in response to a lawsuit brought by the American Civil Liberties Union (ACLU) on behalf of several residents of Lebanon County. Last September, county officials notified all individuals currently serving probation that they had 30 days to get all traces of cannabis out of their systems. Anyone who tested positive for THC after Oct. 1, 2019 would be in violation of their probation, even if they were using state-legal medical marijuana.

One of the plaintiffs in the case, Ashley Bennett, was barred from using medical marijuana to treat her PTSD symptoms because she was on probation for possessing marijuana. “For years, I’ve been living sick every day, and medical marijuana allows me to lead the kind of life I want,” said Bennett to New Castle News. “When probation banned medical marijuana, I was sick, couldn’t get out of bed, and lost 30 pounds. This ruling is exactly what we all hoped for.”

Most Pennsylvania counties actually already allow people who are serving probation to use medical pot. Eight conservative counties, including Lebanon, have drafted policies blocking probationers’ access to this medicine, however.

“Although most county courts have allowed registered patients to use medical marijuana while on probation, there are still some that ban medical marijuana for people on community supervision,” said Sara Rose, senior staff attorney for the ACLU of Pennsylvania, to New Castle News. “Any attempt to enforce those policies will be challenged.”

True to their word, the ACLU filed a lawsuit on behalf of several Lebanon County residents who were using medical marijuana while on probation. Last October, the Pennsylvania Supreme Court temporarily overturned the county’s ban until the case could be decided. This Thursday, the court unanimously ruled that Lebanon County’s ban violated the state’s medical marijuana law. Although the ruling only specifically overturns the county’s policy, it still applies to every county in the state.

“The MMA [Medical Marijuana Act] contains an immunity provision protecting patients from government sanctions,” wrote Chief Justice Thomas G. Saylor in the ruling. “Per the statute, no such individual ‘shall be subject to arrest, prosecution or penalty in any manner, or denied any right or privilege… solely for lawful use of medical marijuana… or for any other action taken in accordance with this act.’”

The county’s attorneys argued that since probationers can be barred from using alcohol, they could also be barred from using medical pot. The court shot down these arguments, ruling that medical marijuana should be treated as a prescription drug because it is recommended by a physician. The defendants also argued that the federal prohibition of marijuana allowed them to ban medical cannabis, but the court ruled that the state had no obligation to enforce federal law.

The ruling only prevents blanket orders preventing probationers from using medical marijuana, though. Judges and probation officers are still authorized to conduct hearings to determine whether any individual under court supervision is legally using medical cannabis or not.

“Nothing in this Opinion restrains judges and probation officials supervising probationers and others from making reasonable inquiries into whether the use of marijuana by a person under court supervision is lawful under the Act,” explained Saylor in the ruling.

“This is a major victory for people who rely on medical marijuana to treat their medical conditions,” said ACLU of Pennsylvania executive director Reggie Shuford to New Castle News. “We are grateful that the justices understood the legislature’s clear intent that people who lawfully use this treatment should not be punished for it.”

“This decision provides further validation that cannabis is medicine and that those Pennsylvanians who rely on it should not be treated any differently or be denied any rights under the law,” said NORML Deputy Director Paul Armentano in a statement.