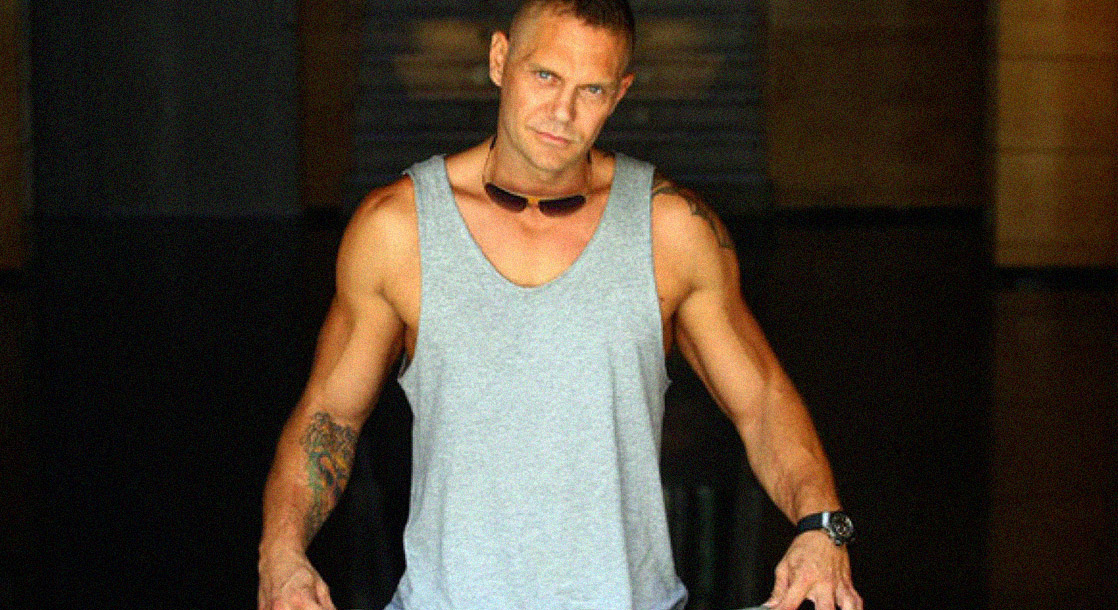 Vidal — whose legal name is Ignacio Jordà González (“Nacho” refers to the shorthand version of “Ignacio,” not the food) — was “briefly detained” by police last Friday along with two others who were present during last summer’s toad ritual, Rolling Stone reported. The man who died after inhaling toad venom fumes was José Luis Abad, a fashion photographer whose work had appeared in high-end magazines such as Vogue.

According to the authorities, last July, Abad smoked the amphibian venom through a glass pipe as part of a “mystic ritual” hosted by Vidal. The venom, which comes from the endangered Bufo alvarius or “Colorado River” toad, naturally contains the psychedelic compound 5-MeO-DMT. The venom molecule bears chemical similarities to N,N-DMT, or simply DMT, the psychoactive component of certain plants like ayahuasca.

Although some popular psychedelics such as LSD (“acid”) or psilocybin (“magic mushrooms”) are relatively safe, non-toxic, and may be non-lethal even at incredibly high doses, 5-MeO-DMT is none of these things. Although moderate, responsible consumption may not trigger cardiac arrest, as police suspect happened with Abad, there have been documented instances of people dying or being hospitalized in critical condition after consuming large quantities of either 5-MeO-DMT or DMT.

According to the Spanish newspaper El Pais, Vidal once promoted the use of 5-MeO-DMT, known colloquially as “toad,” on a YouTube video. Police say Vidal organized private toad rituals for the drug’s purported medicinal benefits, which can allegedly treat mental health issues such as substance addiction, depression, or anxiety.

Spanish police announced in a press release that Vidal’s “apparently harmless ancestral ritual” came with a “serious health risk” and drew people who were “easily influenced, vulnerable, or who were seeking help for illnesses or addictions using alternative methods.”

In Nacho’s defense, some preliminary research suggests that 5-MeO-DMT could treat certain neurological conditions or mental disorders. In addition, a 2018 study found that a single dose of 5-MeO-DMT could protect brain cells while encouraging the growth of new neurons. But, as we’ve seen with cannabis neurogenesis studies, this 2018 “toad” study was only performed on mice, not humans.

“Toad” has also been used as a psychedelic therapy by individuals living with post-traumatic stress, or PTSD. For instance, retired US military combat veteran Matt Kahl, who helped successfully campaign for shroom decriminalization in Denver, has complemented traditional talk therapy with psychedelic toad use for years. In a 2018 interview with MERRY JANE, Kahl described 5-MeO-DMT as “probably one of the most interesting psychedelics of them all.”

“It was like — gosh, there are almost no words. It was like getting a glimpse into the divine,” Kahl said of his first experience with “toad.” “It was pure love. It was extremely intense. I think more so than any of the [other psychedelics], 5-MeO-DMT has changed my life.”