The Feds Don’t Want You to Drive High, Even If It Means Escaping a Psycho Killer 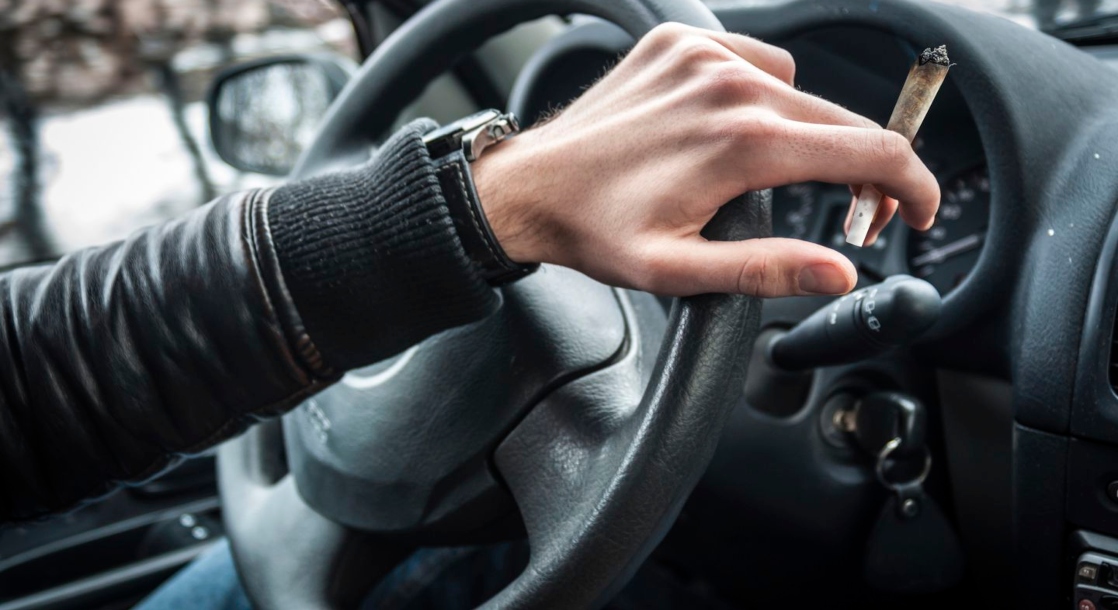 The feds want you to know that smoking weed and operating a motor vehicle don’t jive — even if you’re trying to get away from a masked madman wielding a deadly weapon in the woods. At least that’s the takeaway from “You Can Run, But You Can’t Drive High,” a new PSA commercial created by the Ad Council and the National Highway Traffic Safety Administration (NHTSA).

It’s a horror movie parody in which two dudes — one stoned and one sober — flee a masked predator who’s swinging an axe at them. During a series of narrow escapes, the pursued pals spout reasons not to drive high. When the dudes finally hop into a parked truck, the one behind the wheel says, “I can’t drive. I’m high.” The guys switch places and zoom off to safety.

The spot is part of the NHSTA’s “Feel Different, Drive Different” campaign and — if anyone comes away confused — it also features on-screen messaging such as: “This is an ad that says you shouldn’t drive high.”

According to the campaign’s website, “The rules around marijuana use can be confusing. But when it comes to marijuana use and driving, all you need to remember is one rule: Driving impaired is illegal everywhere.”

“Research shows marijuana can slow reaction time, impair judgment of distance, and decrease coordination — all skills necessary for the safe operating of a vehicle,” notes a statement from the Ad Council. “Our campaign targets young men aged 18 to 35, many of whom reject the common stereotypes of marijuana users — and reminds viewers that if you feel different, you drive different. Don’t drive high.”

Much debate continues over how THC impacts one’s ability to drive. But, the PSA effectively delivers its message — if you’re caught stoned behind the wheel, you’ll get you arrested — with all the subtlety of a psycho-killer hellbent on chopping off your head.

“You Can Run, But You Can’t Drive High” is reportedly set to run in a 30-second as a commercial on TV and an 80-second version online. Audio versions are also reportedly going to air on the radio, too.