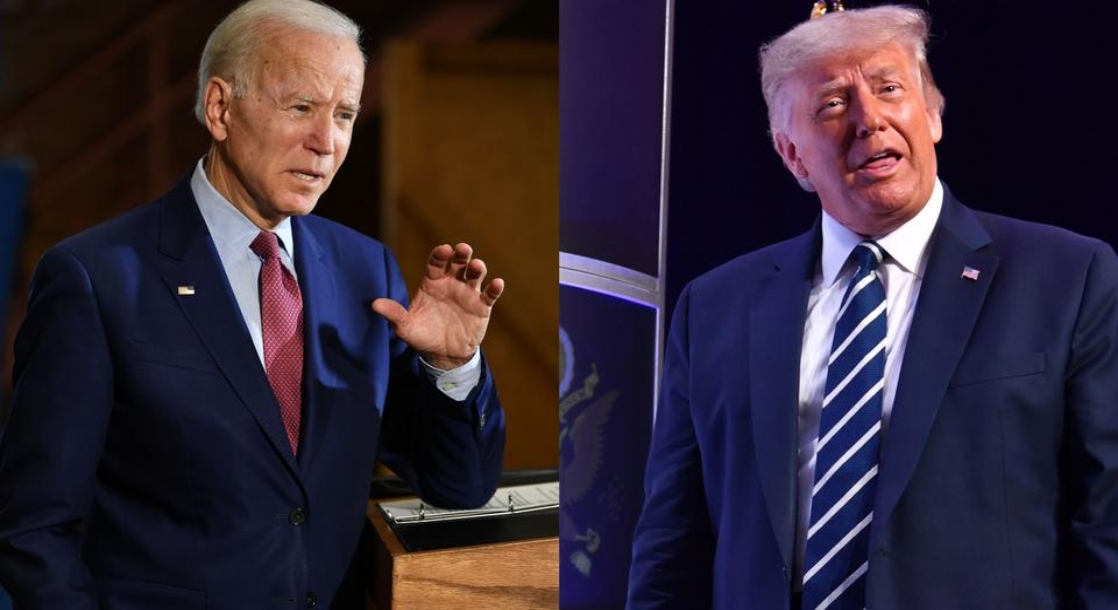 The Trump presidency feels like a horrible, four-year-long acid trip. Except it’s actually a lot worse because we’re not hallucinating, and the president continually word-vomits fictitious garbage onto the public, making it seem like maybe he’s tripping balls.

But in reality, Trump is not deluded on psychedelics — he’s just perpetually gaslighting the American people. The most recent example was when he accused Democratic rival Joe Biden of taking performance-enhancing drugs before public speaking engagments.

In an interview that aired on Fox News (where else?), Trump told Jeanine Pirro that he believes Biden has been ingesting some form of performance-enhancing drugs since the Democratic primary debates earlier this year.

“I think there’s probably — possibly — drugs involved” Trump said. “That’s what I hear. I mean, there’s possibly drugs. I don’t know how you can go from being so bad where you can’t even get out a sentence.”

Trump did not name any specific drugs (of course, because there aren’t any), nor did he disclose where he heard any such drug rumors (because he never heard them). Nor did Pirro press him to substantiate these baseless claims because she’s a terrible “journalist” on hyper-disgusting Fox News.

This isn’t the first time Trump has attributed Biden’s superior campaign performances to doping, either.

“Go back and watch his performances in some of those debates,” Trump told The Washington Examiner in August. “He didn’t know where he was. And all of a sudden, he was not good, he was normal, and I don’t understand how. I don’t know if there is or not, but somebody said to me, ‘He must be on drugs.’ I don’t know if that’s true or not, but I’m asking for a drug test. Both candidates. Me, too. I take an aspirin a day.”

Clinton went on to trounce Trump by three million votes in the popular election, only to lose due to our country’s antiquated Electoral College — which we need to get rid of immediately.

It’s time to harsh Trump’s buzz once and for all. Even many Republicans have hopped on the anti-Trump train (and others are coming out in favor of legalizing weed). That’s how insane this present plane of reality has become!

Early voting will go into effect in many districts before the end of this month. Just vote against Trump as soon as you can. By November, the Trump monstrosity must be sent packing so that we can all roll into a new America with at least the potential for a fascism-free future.