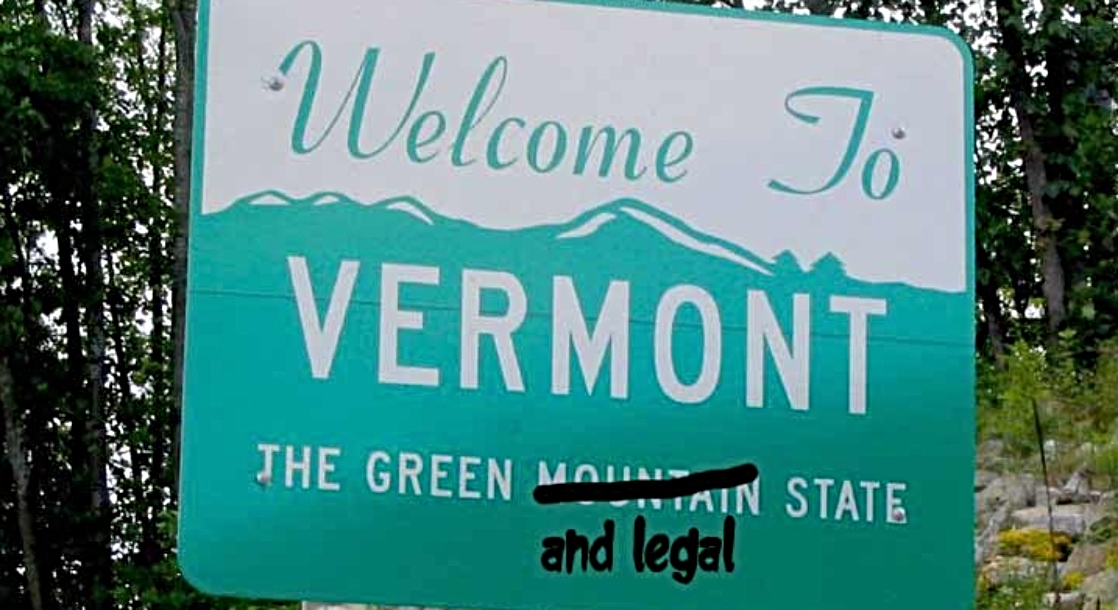 The Democratic Party of Vermont has created a 2020 draft platform that includes planks to legalize sales of cannabis and decriminalize drug possession. The document also addresses racial inequity in drug policies and lays out means of taking restorative measures — including police reform and no longer turning to law enforcement for dealing with social issues.

The draft platform, obtained by Marijuana Moment, calls for action to “ensure that cannabis is appropriately regulated and taxed in a manner that rights the historic wrongs of the War on Drugs and that recognizes the disproportionate impact prohibition has had on minority communities.”

Vermont decriminalized weed possession in 2018, but still hasn’t set up a system to regulate sales. A bill to establish such a program has already passed the House and Senate and is now the subject of a special session that hopefully will go into effect by the end of next month.

In larger terms of drug reform, the document declares “We must end the criminalization of poverty, addiction, and otherness, [and] adopt an approach to the possession and misuse of drugs that is motivated solely by the principles of public health and harm reduction, rather than punishing undesirable private behavior, while avoiding the criminal justice system.”

In addition, the draft seeks to create “a system to automatically expunge criminal records, so that those who have repaid their debt to society can make a fresh start” and to “prioritize, in our state and local budgets, the use of mental health and substance use counselors, social workers, and other non-police interventions, in order to more effectively provide people in crisis the help they need, without introducing unnecessary force or additional trauma.”

Dave Silberman, a cannabis advocate running for Vermont High Bailiff who served on the drafting committee, said the planks came about “following extensive outreach to subject matter experts and advocates in the field, and are intended to reflect the priorities and values of Vermont Democrats at the grassroots level, who’ve been calling for fundamental reform to our broken criminal justice system.”

The Vermont Democratic Party Convention is set for September 12, where lawmakers will debate, discuss, and possibly refine these points before they become official policy.