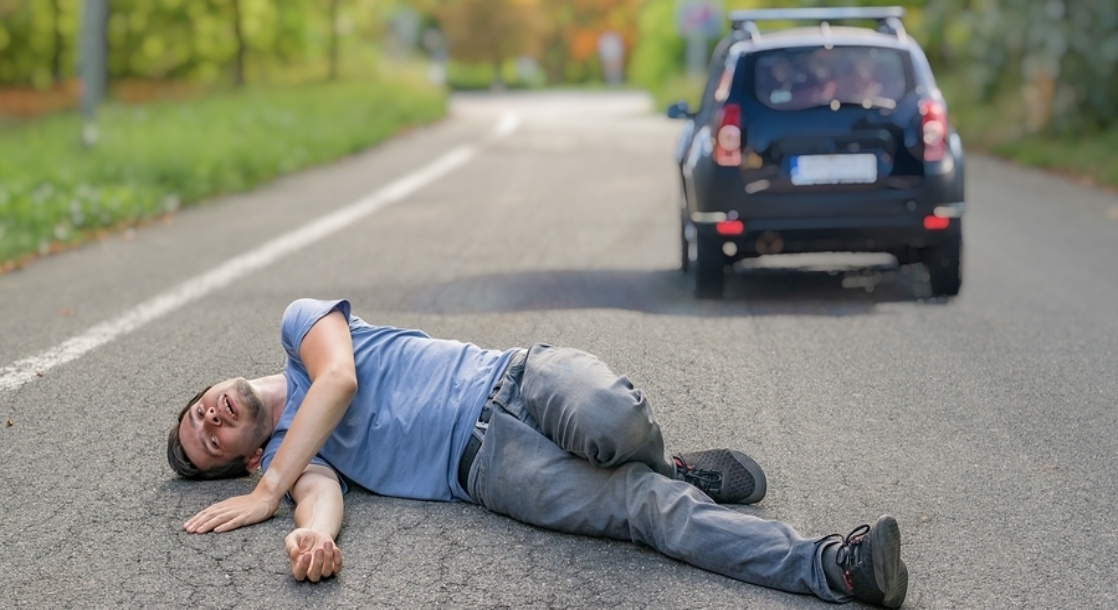 A new study has reported that legalizing cannabis, whether for medicinal or recreational use, is not associated with an increase in traffic-related pedestrian fatalities. The study also determined that overall collision incidents actually decreased in two states that had ended pot prohibition.

The study, conducted by University of Minnesota researchers and published in the journal Traffic Injury Prevention, compared stats from three states where weed is legal — Colorado, Oregon, and Washington — with five control states.

The researchers analyzed the relationship between cannabis legalization laws and deadly motor vehicle crashes as they occurred between 1991 to 2018, taking a primary interest in fatalities involving pedestrians.

After comparing figures, the study reports that there are no significant differences in fatal pedestrian-involved motor vehicle crashes between legalized states and control states following medical or adult-use cannabis legalization.

Addressing the new study in a press release, the National Organization for the Reform of Marijuana Laws (NORML) pointed out how these findings are in keeping with previous research projects that determined no link between legalizing marijuana and an uptick in traffic deaths.

NORML cited a 2019 study that actually showed a downturn in traffic fatalities following California’s legalizing of medical cannabis. NORML also reported on a joint 2016 research project between Columbia University and UC Davis that identified a decrease in vehicle crash deaths in areas where medical marijuana is legal.

The “link” between cannabis legalization and a spike in traffic fatality rates is one of the key arguments of prohibitionists to keep weed illegal — it always has been. The rise of weed-DUIs is another area of controversy involving driving while high — another favorite talking point among those who want to keep weed illegal. So, just be smart and don’t make yourself an example to prohibitionists by getting behind the wheel after getting stoned.